We’re at the point where maybe the only thing that Democrats and Jesus still have in common is that they both love Tax Collector.

Of course, the tax collectors Jesus knew answered His call to ‘go and sin no more’… unlike today’s version that are being invited to pack heat and be ready to shoot American citizens dead.

Suddenly it makes a lot more sense why the Eagle on their logo looks so suspiciously like a vulture.

And Democrats want to push through a bill hiring another 87,000 of these people?

Of course, they can be trusted. We would never see a repeat of the IRS being weaponized against Republicans like they were in 2012 or, say, like the FBI is, pretty much all the time. Never that.

The IRS is hiring special agents, and here is a screenshot of the job description. (You can find the source on their government site, here.) 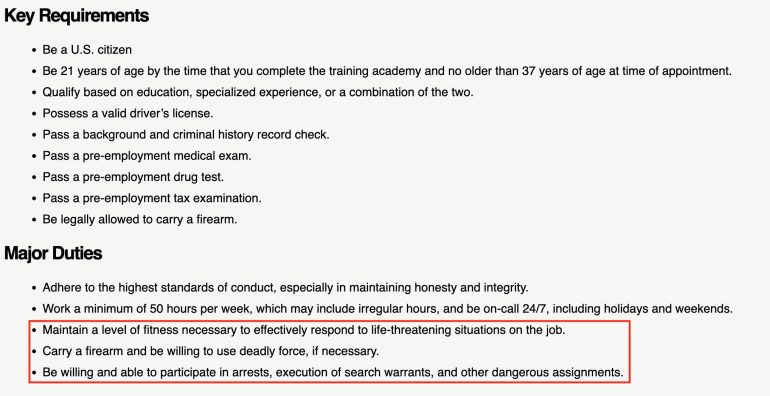 It’s adorable that they would think anyone actually believes that bit about integrity, as though we haven’t seen how the deep state has conducted itself for the last few years.

Ted Cruz had exactly the right reaction to this when it popped up in his social media. 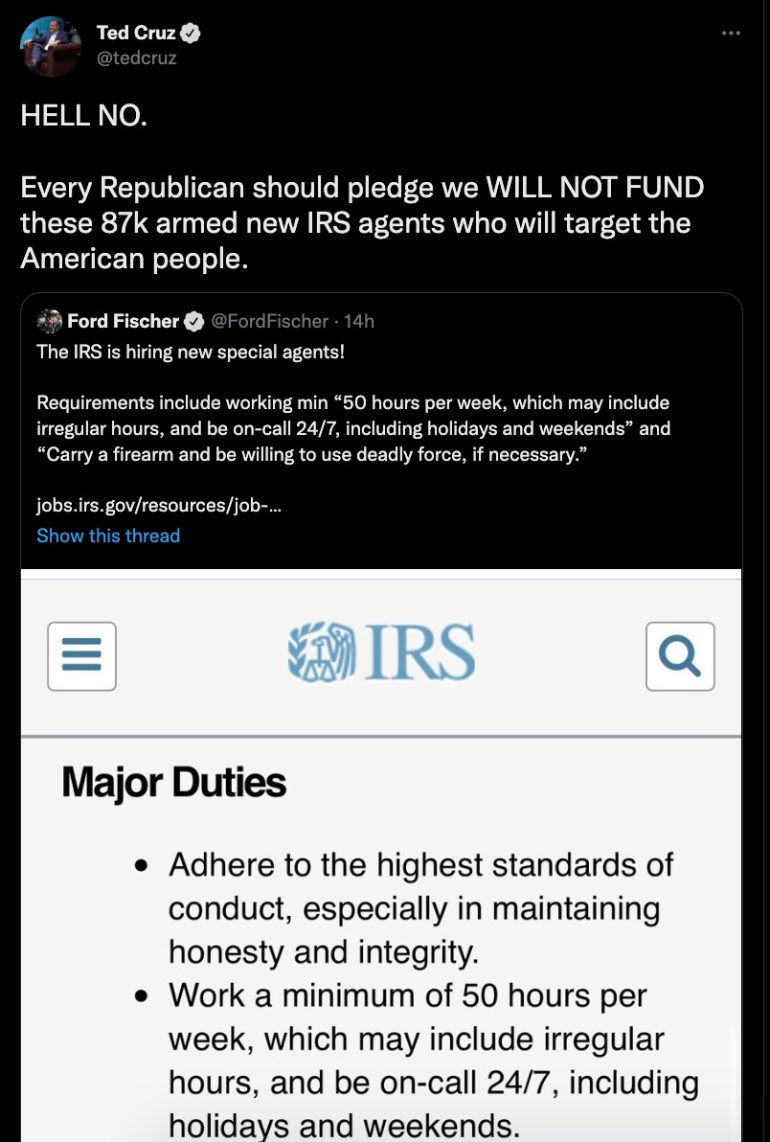 We’re thinking they likely have more firepower than they can probably justify. 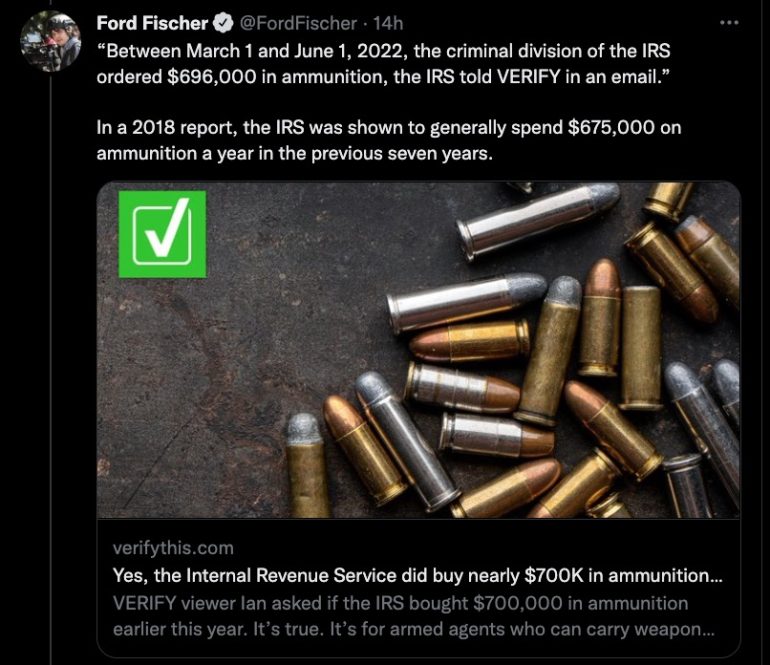