You might call it poetic justice. Many of the same clowns who rejoiced in using their power to hurt people and crush their livelihoods are getting a pink slip.

Elon Musk told prospective investors in his deal to buy the company that he planned to get rid of nearly 75 percent of Twitter’s 7,500 workers, whittling the company down to a skeleton staff of just over 2,000.
Even if Musk’s Twitter deal falls through — and there’s little indication now that it will — big cuts are expected: Twitter’s current management planned to pare the company’s payroll by about $800 million by the end of next year, a number that would mean the departure of nearly a quarter of the workforce, according to corporate documents and interviews with people familiar with the company’s deliberations. The company also planned to make major cuts to its infrastructure, including data centers that keep the site functioning for more than 200 million users that log on each day.
…In internal Slack groups, Twitter employees reacted to the news with anger and resignation, supporting each other and making jokes about the turmoil of the past few months, according to people familiar with the conversations.
— WaPo

After all the care and concern they showed for all of those people who were de-platformed because they were (correctly) skeptical about various conventional wisdom, and all the empathy they showed when conservatives were upset about shadow-banning? When Twitter showed such deep contrition for the role they played in keeping the very-real Hunter Biden Laptop story from being shared by one of the nation’s oldest newspapers?

Maybe someone could play them a sad song on their way out the door. On this… 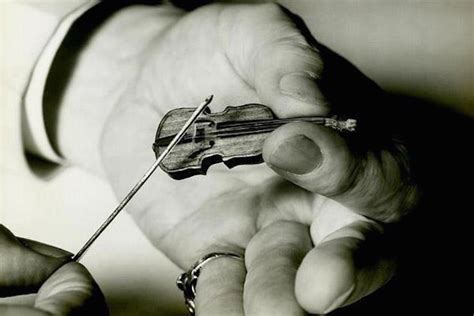