Third-party candidates have long been a wildcard in elections, often boosting a candidate who might not otherwise have been able to win a majority.

The most famous example is Ross Perot coming in as the third-party candidate. He divided the right-of-center vote, giving Bill Clinton a path to victory.

Similarly, the split between Teddy Roosevelt and Taft gave Woodrow Wilson his path to the Presidency with less than 42% of the total vote.

With only a week left in the election, and the incumbent Democrat leading the Arizona Senate race, the Libertarian Senate candidate, Marc Victor, has spoken with the Republican challenger, and made an important decision: he will NOT be responsible for another Democrat winning by default because of a divided vote.

Masters sitting down to speak with one of the country’s more famous libertarians seems to have helped Victor arrive at this decision.

Victor and Masters sat down and talked about issues, and Victor liked what Masters had to say.

Of course, there is a certain amount of pragmatism in his decision. Victor is reasonable enough to understand that people choose from among the options we actually have, not the options we wish we had.

Obviously, if they were not in the same party, there SHOULD be some kind of daylight between them. But faced with a choice between splitting the right as a protest vote in a losing cause (Victor is currently polling in the single digits) and providing an option to someone who has been little more than a rubber-stamp for Biden’s hard-line leftist policies, Victor has chosen the path leading to the outcome ensuring greater freedom.

With Victor bowing out and endorsing Masters — together with Kari Lake actively campaigning in support of other Arizona Republicans — there is a real possibility that Masters can catch the spaceman senator in the midterms.

Be the best-dressed fan cheering the coming Red Wave with exclusive merch from our Clashdaily store: 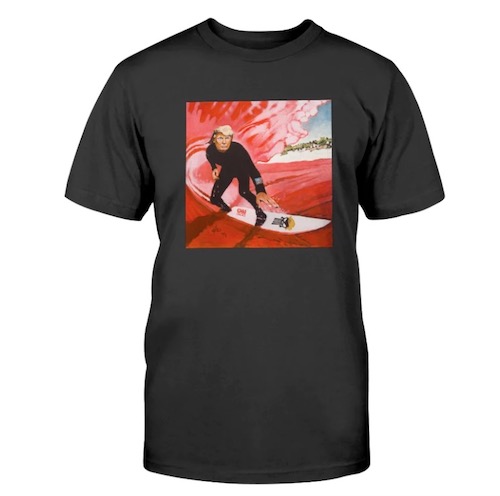