The target market for American Girl dolls is girls between the ages of 3-12, and the brand has developed a reputation of being wholesome and capturing the innocence of girlhood.

They have an entire line of historical dolls and books that is adored by girls and collectors alike.

Adults were willing to shell out well over $100 per doll plus accessories and even more at the stores, some of which include party facilities, restaurants, and salons for girls and their dolls.

How quickly a reputation can be destroyed.

For years, American Girl has produced books on all sorts of topics including “The Care and Keeping of You” Volumes 1 and 2, and “Is This Normal?” that were gentle introductions to female puberty and the way a girl’s body changes.

“A Smart Girl’s Guide: Body Image,” the 96-page book released last month is geared at girls aged 8 to 11 and explains radical gender theory concepts. It introduces terms such as “gender identity,” “gender expression,” “cisgender,” “transgender,” and “nonbinary” as well as the concept of gender fluidity.

The book states that sex is assigned at birth, “When a baby is born, a doctor looks at the baby’s body parts to assign its sex — whether the baby is female or male.”

In the section about transgenderism, the book discusses social transition — changing clothing and pronouns — as well as the possible use of puberty blockers.

“Studies show that transgender and nonbinary kids who get help from doctors have much better mental health than those who don’t,” states the book on the page with the illustration of a child sitting in a doctor’s office speaking to a smiling doctor.

The same page states, “If you don’t have an adult you trust, there are organizations across the country that can help you,” and directs the reader to a list of “resources” at the back of the book.

The owner of the American Girl Doll brand, toy giant Mattel, has refused to explain why the company has published a book promoting puberty blockers amid a growing backlash from parents.
A Smart Girl’s Guide: Body Image was released on November 1 and targeted at children ages 3-12.
The book contains advice about how to change gender – without their parents’ blessing and attempts to teach pre-teen girls ‘to live comfortably in their own skin.’
A passage in the book – marketed to girls aged between three and 12 advises: ‘If you haven’t gone through puberty yet, the doctor might offer medicine to delay your body’s changes, giving you more time to think about your gender identity.’
Source: Daily Mail

Here are some of the screenshots from the book. 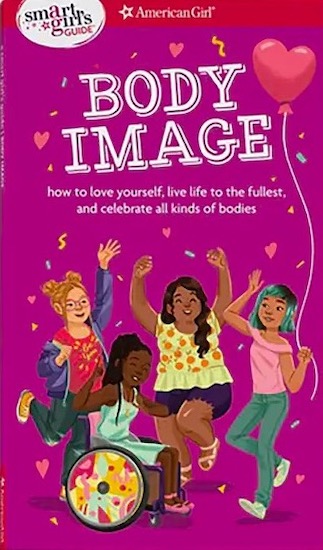 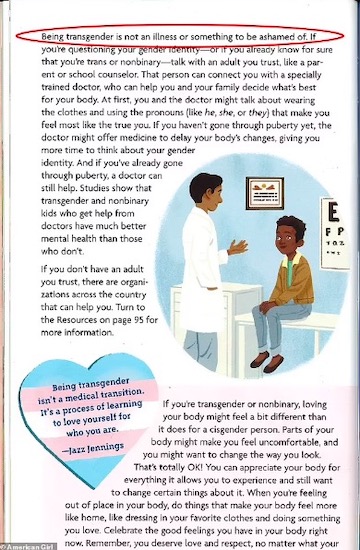 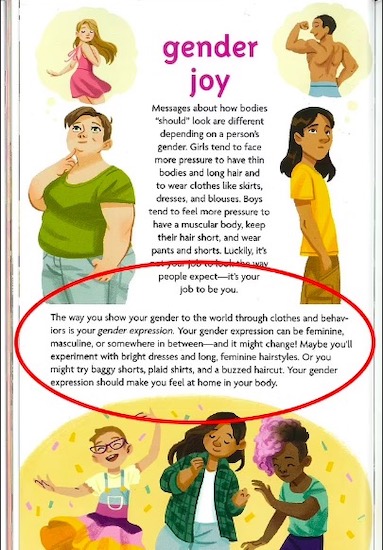 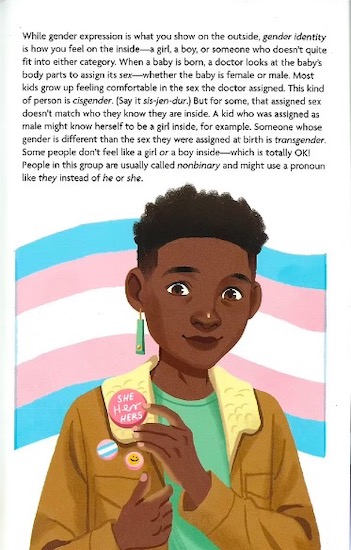 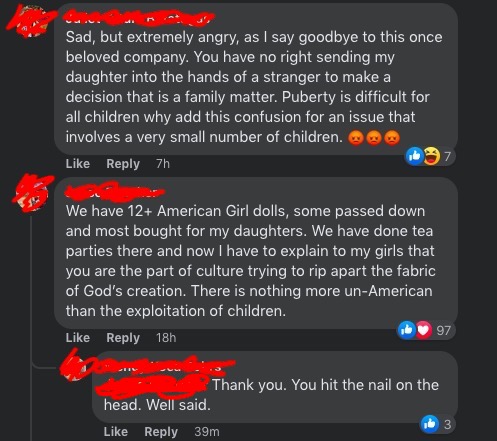 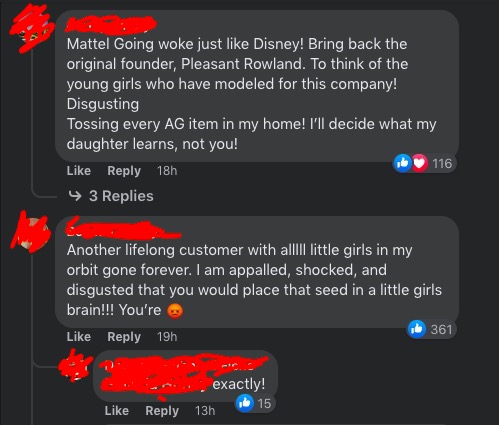 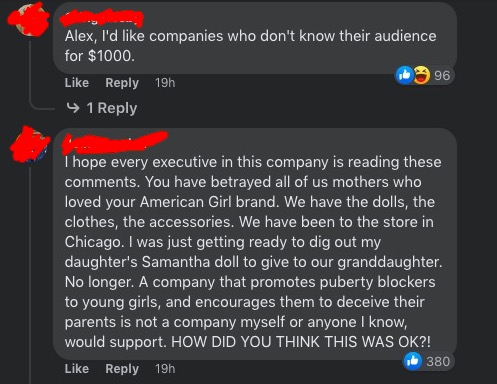 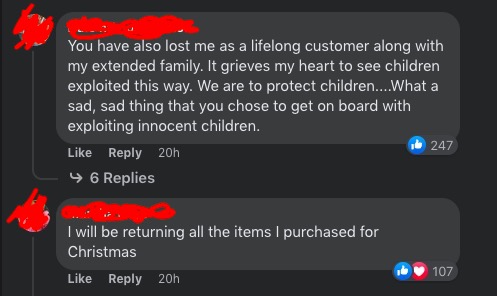 The hundreds and hundreds of negative comments share a couple of things — the feelings of betrayal and disappointment and the clear understanding that there are a whole lot of women that aren’t buying into radical gender theory.

Conservative commentator Allie Beth Stuckey posted the Daily Mail link in a Twitter post writing, “Gone are the days when @American_Girl taught girls about history & femininity. Now they’re encouraging our daughters to hate their bodies, halt their puberty, & cut off their breasts in the name of “self-love.” Return your AG Christmas gifts asap.”

Gone are the days when @American_Girl taught girls about history & femininity. Now they’re encouraging our daughters to hate their bodies, halt their puberty, & cut off their breasts in the name of “self-love.” Return your AG Christmas gifts asap. https://t.co/eqiVnG9m9z

The thing is, most people don’t even know the very, very disturbing roots of “gender theory” and the sick bastard that pushed it.

Here is the Daily Wire’s Matt Walsh giving a brief history of “gender theory” and the not-dead-enough pervert and pro-pedophilia sexologist, Dr. John Money, who posited that sex and gender were different things.

American Girl is promoting the ideas of John Money who didn’t report active pedophiles to authorities because he didn’t think it was harmful to children if it was practiced “properly.”

While many moms, grandmothers, and aunts are livid with the book — they would be even angrier if they knew where all of this came from.