A quick web search turns up news stories about skyrocketing rates of fentanyl poisoning from coast to coast.

The pattern here is that there IS no pattern. Big cities, small towns. Red states, blue states. Young kids, older. Rich, poor. It really doesn’t matter how you slice it… every town is a border town. The Opium Wars have come to our neighborhood.

That doesn’t mean there aren’t hotspots. Obviously there will be some places where people are at extreme risk of things going sideways.

One such hotspot is Seattle, where they are having trouble making room for the bodies that keep stacking up.

The 2022 year was brutal, with over 700 counted by October. Only three weeks into the current year and we’re not doing any better. Thirty-five fatal overdoses … and counting.

According to officials with the King County Medical Examiner’s Office, the department is struggling to keep up with the number of incoming bodies as the fentanyl crisis continues and worsens.
‘A key indication of just how bad things are at the end of 2022 and likely to get worse [in] 2023, the medical examiner’s office is now struggling with the issue of storing bodies because the fentanyl-related death toll continues to climb,’ Seattle-King County Public Health Director Dr. Faisal Khan recently said. –DailyMail

…storing bodies because of the fentanyl-related death toll…

That’s one hell of a quote.

Let’s pull up a statistic or two to put this crisis in context.

Quick math tells us that roughly 70,000 people die of opiod overdose (poisoning) in a given year… with that number growing like a hockey stick. Statistically, the news stories we are looking at tell us that most of those are from fentanyl.

We launched a 20-year War On Terror because terrorists from foreign countries killed 3,000 Americans.

This chart is probably out of date, but it gives us enough to go on for the purposes of comparison: 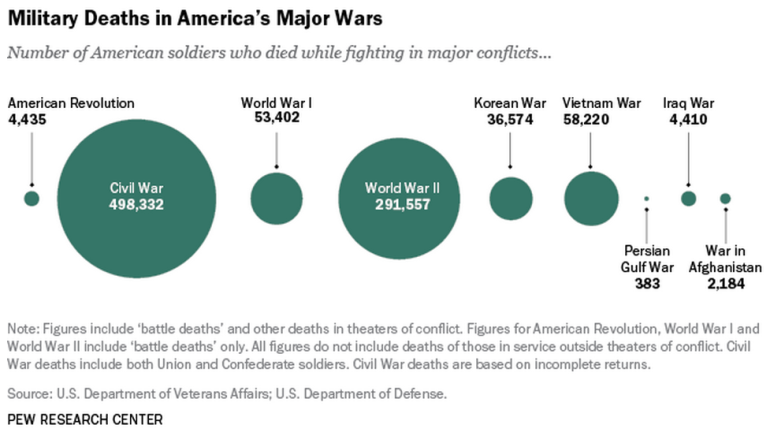 How about we compare the overdose death statistic to one of the most infamous days of fighting in miliary history: 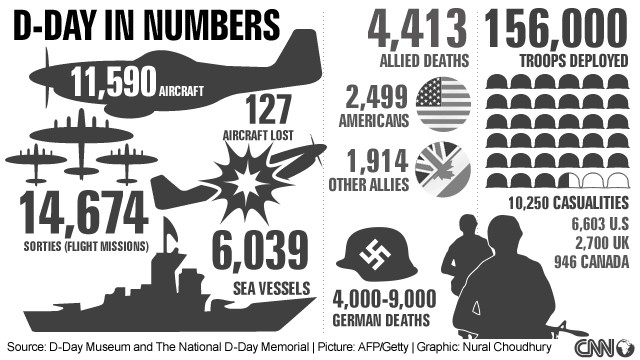 In terms of stacking bodybags, anyone who hates the gratuitous violence of war should hate fentanyl at least as much.

At least war involves a clash against a foe in a cause that might be honorable. Overdose deaths are only one step removed from suicide… there IS no silver lining for the family to console themselves with.

If only we knew where the drugs were coming here from, and what country was the ultimate source of those ingredients.

Oh, wait — we do. They are coming across the Southern border from Mexico, and China has been supplying the criminal cartels with the basic ingredients.

China is looking to settle centuries-long scores over the Opium Wars. If you think it’s a coincidence that they are attacking the UK’s political successor with the same substance the British used to destroy China from within, you’re probably a poor student of history.

What can be done about it?

Well, completing the wall so that border enforcement can turn their attention to contraband instead of babysitting might be a good place to start.

Beyond that, there is increasing support for legislation that would authorize the use of military force against the cartels.

Rep. Dan Crenshaw (R-TX) has introduced a bill authorizing the use of military force against Mexican drug cartels in response to their deadly fentanyl trafficking and increasingly powerful arsenals.
If passed, the bill would allow for “all necessary and appropriate force” to be used against at least nine cartels. They include the Sinaloa Cartel once led by the now-imprisoned Joaquín “El Chapo” Guzmán, as well as the Jalisco New Generation Cartel, a rising group known for especially brutal violence.
In a Fox News interview, Crenshaw said the looming threat of military intervention would give the president “leverage when trying to get the Mexican government to do its job.” — AmericanMilitaryNews