This week it was revealed that some classified documents from the time Joe Biden was Vice President were found in at least two areas of his home in Delaware.

One of those places was in his garage next to his beloved ’67 Corvette Stingray which was a wedding gift to Joe and his first wife Neilia from his dad who ran a Chevrolet dealership at the time.

Joe says it’s not a big deal that classified documents were stored next to his Corvette because there was a lock on the garage.

DOOCY TIME: "Classified materials next to your Corvette? What were you thinking?"

Biden: "Let me–I'm going to get a chance to speak on this god willing soon, but as I said this week, by the way, my Corvette's in a locked garage…it's not like they're sitting out on the street" pic.twitter.com/IbrK8M9qeO 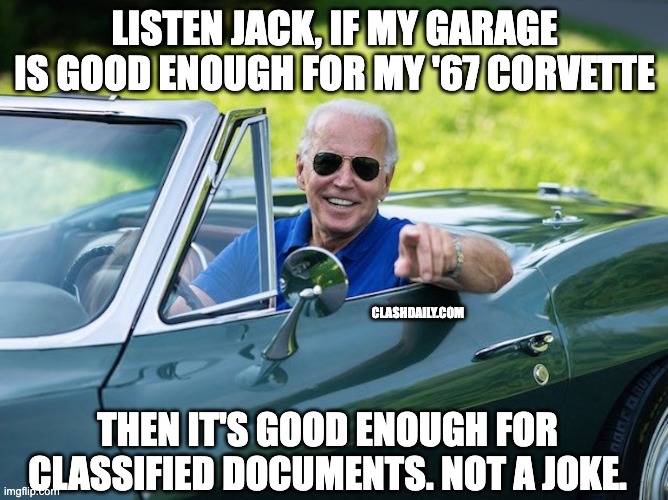 Radio host Clay Travis and others posted a photo of that “secure” location in Joe’s garage.

Joe Biden may have Tweeted out a picture of the classified documents “securely” stored in his garage beside his corvette. pic.twitter.com/puI4SE0NKk

The New York Post had an amazing front page with a similar photo.

Does that look very secure to you?

Oh, and about that lock on the garage?

Well, according to President Trump, a lock didn’t seem to matter when it came to the classified documents at his Mar-a-Lago residence. He said on Truth Social that the DOJ and FBI asked for an extra lock on the secured area that was later raided by the FBI with AG Merrick Garland’s approval.

Remember, Mar-a-Lago had a secured area that was used as a remote Presidential office with Secret Service present.

It’s also important to note that Trump had the authority to declassify documents when he was President… which Joe Biden did not have as Vice President.

The question that everyone wants to know is… who had access to these unsecured documents in Biden’s garage?

New York Post columnist Miranda Devine tweeted that according to records, Hunter Biden claimed that he owned that home in Delaware where the classified documents were found.

In 2018 Hunter Biden claimed he owned the house where Joe Biden kept classified documents alongside his Corvette in the garage Via @jj_talking pic.twitter.com/L7c80MRRiS

That would be the same Hunter Biden who said in a recording that he represented the “f**king spy chief of China” and whose Laptop From Hell exposes his drug use, criminal actions, and an apparent influence-peddling network — including the “Big Guy” — that would make the Clintons blush.

One batch of classified documents was found in a filing cabinet at Joe’s think tank at the University of Pennsylvania, another in his home office, and in the garage at the Biden home in Delaware that Hunter Biden claimed to own in 2018.

How could that happen? How could anyone be that irresponsible?

President Biden spoke about the classified documents the FBI found in former President Trump’s home. When Mr. Biden saw the FBI image of the documents he says he thought to himself, “How anyone could be that irresponsible?” https://t.co/7SixTE3OMT pic.twitter.com/sgQraMMOl5

Joe’s full of malarkey and it appears that the same is true of the DOJ and the top brass at the FBI. 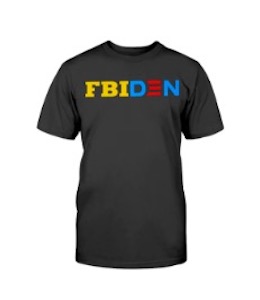 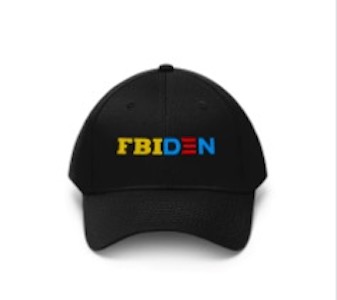 Check out more Righteous and Rowdy gear in our ClashDaily Store!