This is because President Obama has loosed a spirit of lawlessness in the land that is in great measure felt throughout not just our nation, but throughout the world. If the President of the United States cannot discipline himself or find it in his power to govern the nation by obeying the rule of law, there is little hope that the rulers of other world nations, especially in the third world, will respect justice and the rule of law.

Since our constitution was adopted, over two hundred years ago, the US has set the world’s standard for nations’ governing themselves by the rule of law. Writing while the constitution was still in the process of being written and adopted, Revolutionary War Citizen Thomas Paine said, “So deeply rooted were all the governments of the old world, and so effectually had the tyranny and the antiquity of habit established itself over the mind, that no beginning could be made in Asia, Africa, or Europe, to reform the political condition of man,” the President of the US or his political party. “Freedom had been hunted around the globe; reason was considered as rebellion.” Paine fiercely believed that nations should stop just making changes in persons and measures, that the world situation required changes in principles and only the US was founded upon such principles.

Contrary to Citizen Paine’s beliefs, our current President believes that he can arbitrarily suspend an act or law of Congress indefinitely or at any time he so desires. For example, he has modified the Affordable Care Act’s implementation over two dozen times even though by law only the Congress can amend an act of Congress. So when he so lawlessly changes the implementation date, as he has for the umpteenth time, he is placing himself above both the law and the constitution. According to him, American law is whatever he says it is, without regard for the other supposedly equal branches of government: the Congress and the Supreme Court. For him, there is no Rubicon to be crossed because he himself is the Rubicon.

But if the President of the US can so freely abuse his power and not be bound by the nation’s constitution, then neither should the House of Representatives and the Supreme Court be bound by the Constitution. In fact, both parties in Congress, especially the President’s party, should be willing to act forcibly against any president who exceeds his constitutional authority as this one so casually does. Furthermore, it is against the law for legislators to willingly and openly cede their constitutional authority to a sitting president. This is not a power grab on the part of the president. Rather, it is a cowardly, illegal, congressional surrender.

President Obama’s lawless rewrite of the Affordable Care Act means that the law is whatever he says it is without regard for the Congress and the Supreme Court. The Act does not give the Administration the authority to change the Act’s date of implementation. so when he cavalierly and lawlessly changes the date of implementation as he just did for the umpteenth time, he is placing himself above the law and the Constitution.

There is a four word sentence whose answer clearly spells out the first step toward resolving our conflicts: “Who is in charge?” Once that is settled, the next steps automatically fall into place. 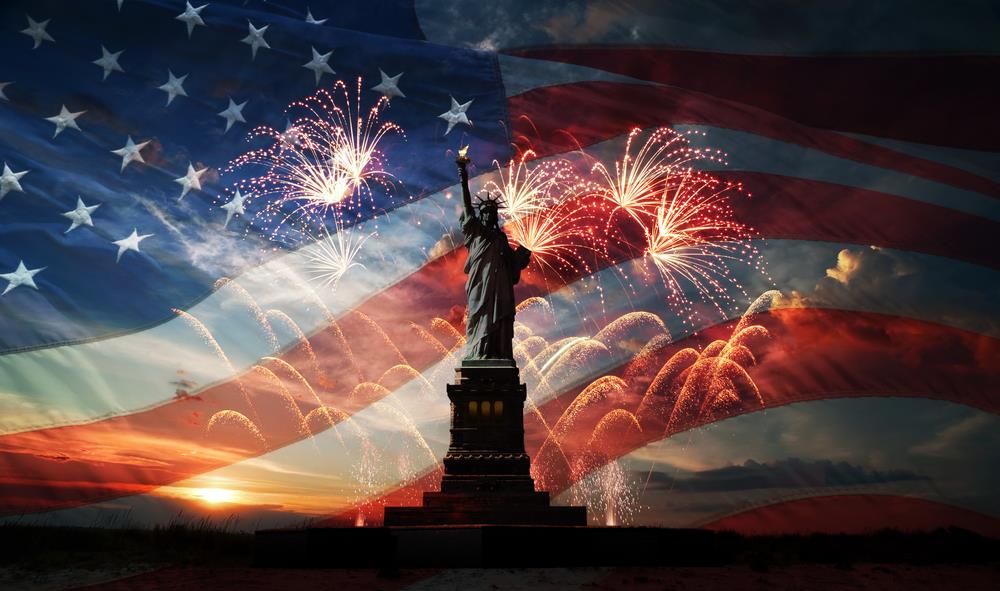