Because ‘Jihadis are people, too’. Or something.

Angela Merkel is doubling down on her refugee policy. She’s gone full retard.

NEVER??? Oops. She never got that memo.

Here’s a short transcription of her latest speech about the alleged Refugees swarming into Europe: 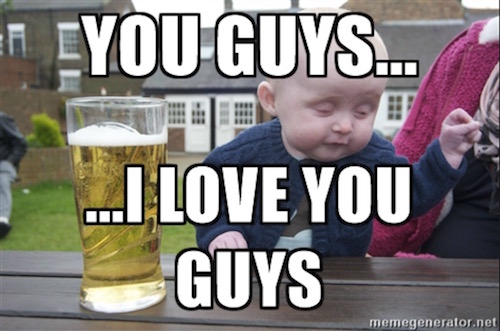 It’s more of a paraphrase, really.

She doesn’t seem to have much to say about a product that is flying off the shelves for women in Europe… high-tech tamper-resistant chastity belts, or how those two things are related.

Video is German, but the subtitles are in English:

She said she was “so convinced” that Germany would emerge from its migrant chaos stronger, and bizarrely stated that the public mourning following the Berlin attack had filled her with confidence for the country’s future.

Speaking on national TV she said: “So what of the confidence that I spoke of at the beginning? Confidence in the midst of deep grief for the dead and injured?

“I think we could feel it here in Berlin and in many other German cities even in these difficult days – in the comfort that we were able to give or to receive.

“And in our firm determination to counter the terrorists’ hate with our humanity and our solidarity.

“By carrying on with our lives and our work, we are saying to terrorists ‘you are murderers, full of hate, but you do not determine how we live and want to live. We are free, humane, open’.” — Express 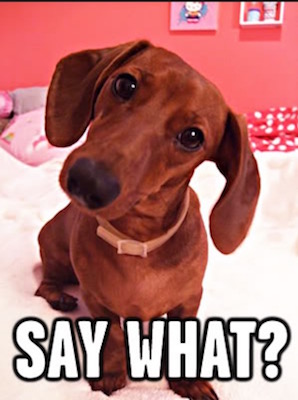 Even the dog thinks she’s crazy.

You ARE the problem, Angela.