Ok, kiddos– here comes another one.

Jake Bittle, a student at the University of Chicago is calling on students to protest a speech by Trump’s Press Secretary, Sean Spicer. Because… TRUMP!

Interestingly, Spicer is speaking at the university by invitation from none other than David Axelrod, strategist for Barack Obama’s two successful Presidential campaigns.

Bittle is smug, smart and yet shockingly stupid.

It’s actually astounding how such an obviously bright kid can be so vacuous.

He is the editor of the weekly school paper, and eloquently dithers around issues while suggesting rather outrageous forms of protest like ‘projectile vomiting’.

This kid has a platform and could actually give reasons why he dislikes the incoming Trump Administration’s agenda, but he doesn’t.

There’s no point in debate or civilized discourse.

And that’s because Bittle has vilified Trump and all that are a part of his administration before the Inauguration.

Because conservatives are EVIL!

And you just don’t debate EVIL! You projectile vomit, ban the speech and flip over cars.

What the hell are they teaching these kids in college these days?

Don’t you think that Tucker Carlson should have a chart showing how many college kids have been soundly thrashed on his show. 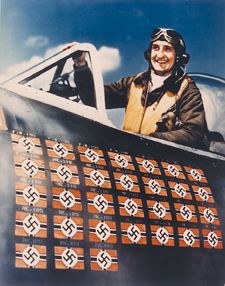 He could use snowflakes.