Maybe there are other ways he could make a buck. Is he too old to go back to wrestling?

Looks like Jessie won’t get to soak the widow of Chris Kyle for the book royalties.

He could still appeal and try again.

Will he suck it up and slink off to whatever rock he’s been hiding under, or will he live down to expectations and show himself to be a bloodsucking parasite? 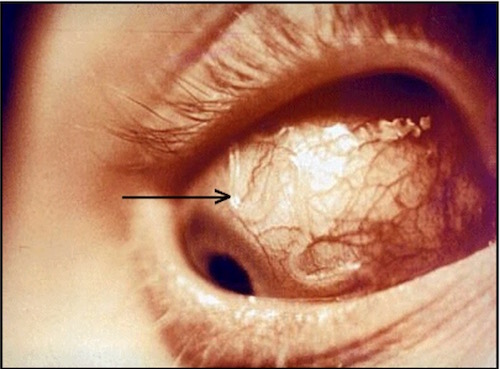