Haven’t you heard? He’s ‘Literally Hitler’… except when he’s not.

“Literally Hitler.” (Don’t forget to Hashtag it for Dramatic effect.)

It’s something Snowflakes often utter when they begin to melt down. Maybe you’ve noticed a little problem with their Literally Hitler rant. 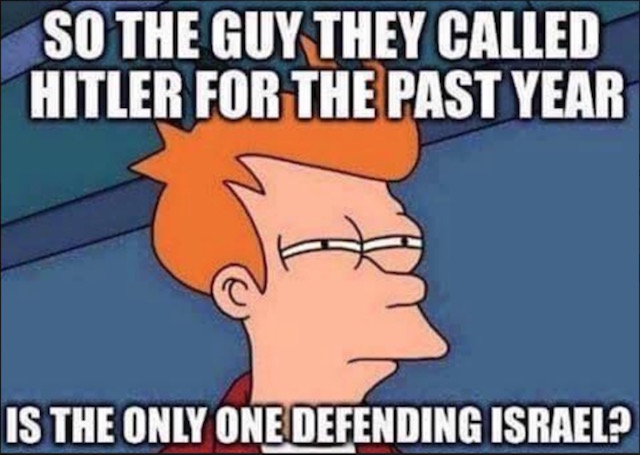 You’ve probably come across it. If you’re not sure, here’s a quick sampling. It comes with a handy explanation of why that is about as stupid a sentence as one can possibly utter.

What do they MEAN, exactly? That Trump hates Jews?

That’s the implication when they trot out the Steve Bannon KKK accusations, right?

Maybe they can explain why neither Milo Yiannopoulos, nor Ben Shapiro, think he’s racist? Both of these men are Jewish, former employees. Milo is so ‘openly gay’ that he called his last speaking tour the ‘Dangerous F—-t’ tour. Ben holds Bannon in open contempt for various reasons but has not counted racism among his flaws. But that doesn’t stop the Media (D) from decrying him as racist. If you’re wondering? That’s what ‘fake news’ REALLY looks like.

Ok, let’s break this down. What sin was Hitler MOST famous for? Anyone remember? Take as long as you need. You can have about 6 Million guesses.

Right! Hitler was most remembered for names like Auschwitz: 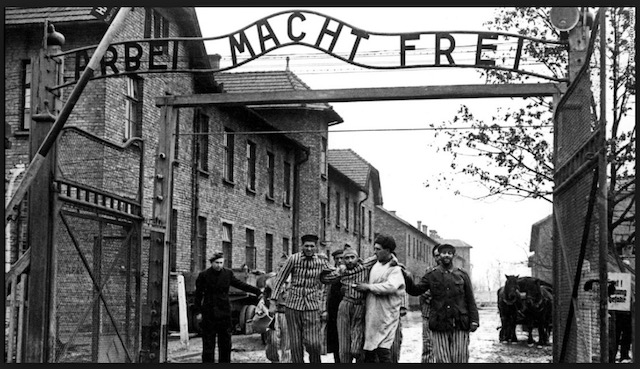 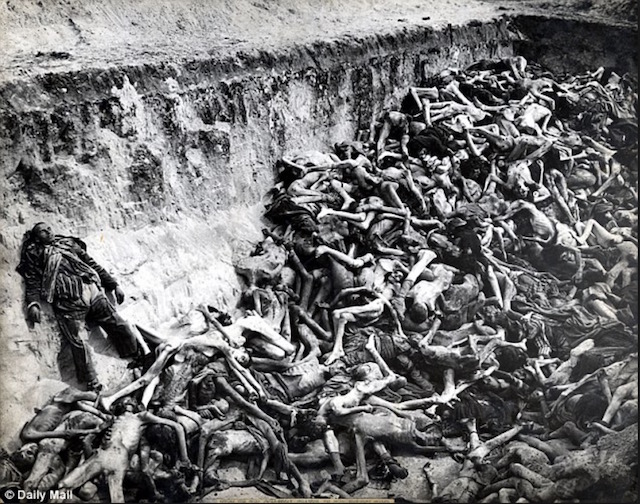 Can somebody please show us the mounds of bodies that Trump has amassed to deserve such a comparison?

Or are the lives of those same victims so very cheap to Leftists that they’re willing to use Hitler’s victims as props to generate hate against a political rival?

Is THIS the same guy you’ve been tagging with your ‘literally Hitler’ rants?

The guy in THIS picture?

President-elect Trump, thank you for your warm friendship and your clear-cut support for Israel! ????@IvankaTrump @DonaldJTrumpJr https://t.co/lURPimG0wS

Actually, Trump has been a better friend to Israel than the guy LEAVING office.

This is the same crowd that called average Americans things like ‘bitter clingers’, ‘teabaggers’ [which the Left KNEW was a nasty sexual slur, but they used it anyway], and ‘deplorables’.

Should we REALLY take them seriously when they call Trump ‘Literally Hitler’?

We can barely acknowledge such people as ‘literally adults’.

Speaking of Nazis, you might want to ask them about the personal history of the single biggest financier of the ‘Progressive’ movmement… George Soros. THAT would be an interesting conversation.

There’s an interview that might REALLY make them squirm.

Around the nine-minute mark watch his nonchalant smile when asked if he was bothered by the fact that he helped confiscate property from condemned Jews while living as a child of a non-Jewish family.