It must be hard to keep the RacistSexistHomophobe line going when facts keep getting in the way.

Trump is planning to do what Democrats haven’t done in generations… actually IMPROVE the conditions of inner cities.

And how are Democrats responding? They’re boycotting the inauguration because he’s ‘racist’.

He’s only ‘racist’ because there’s an R after his name, and everyone with an ‘R’ after their name gets tagged as racist… facts be damned. 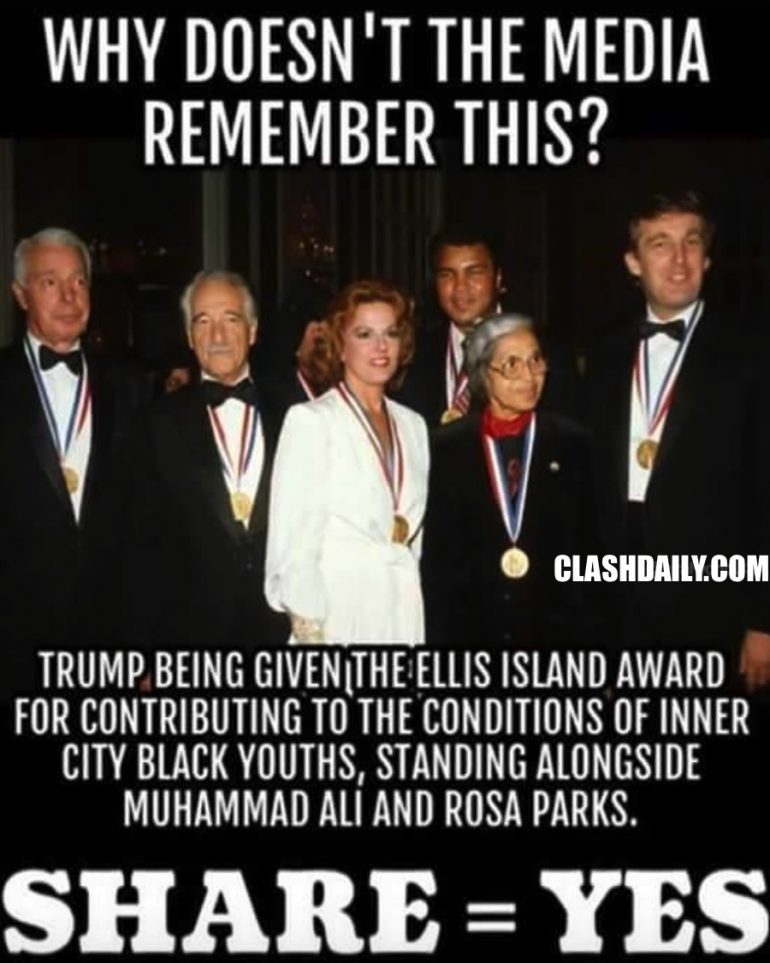 Guess what, Lefties, even your beloved ‘Snopes’ vetted this story as TRUE.

If they’re REALLY looking to find a racist? They might want to look at Hillary’s friend and mentor, and whether they really want THIS guy’s name on any public buildings:

I shall never fight in the armed forces with a negro by my side … Rather I should die a thousand times, and see Old Glory trampled in the dirt never to rise again, than to see this beloved land of ours become degraded by race mongrels, a throwback to the blackest specimen from the wilds.

Why are BS accusations of racism enough to Blackball a Republican for life, but actual, documented racism in Democrats don’t even keep them from being reelected?