Former Civil Rights activist, Rep. Lewis, has made himself news by saying that he won’t be attending the Inauguration because he believes Trump is an ‘illegitimate’ President. He also said that ‘the Russians’ hacking the election helped Trump win and ‘that’s not right — that’s not fair’.

Speaking of ‘right’ and ‘fair’…

How about a Congressman not paying his taxes?

Is that ‘right’ and ‘fair’ or just illegal? 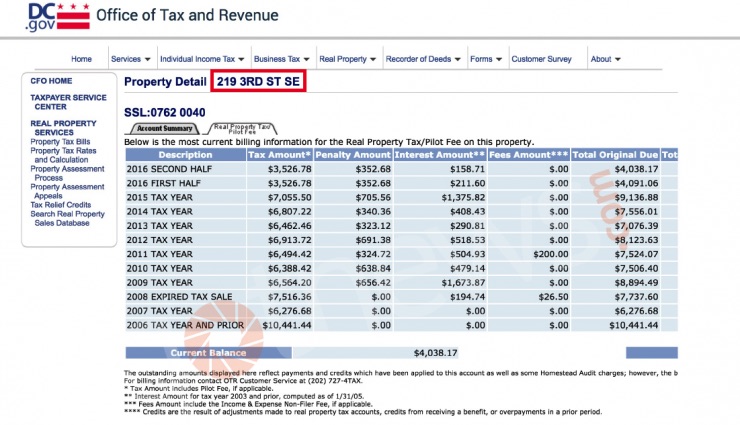 There was even legal action filed against him in 2010: 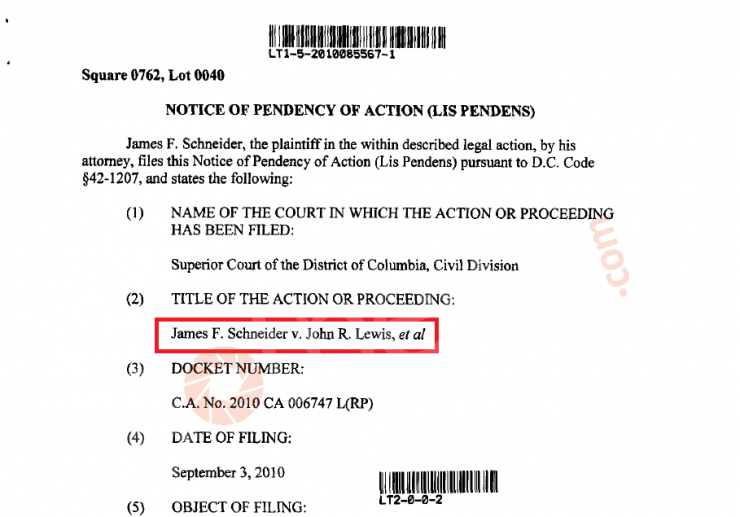 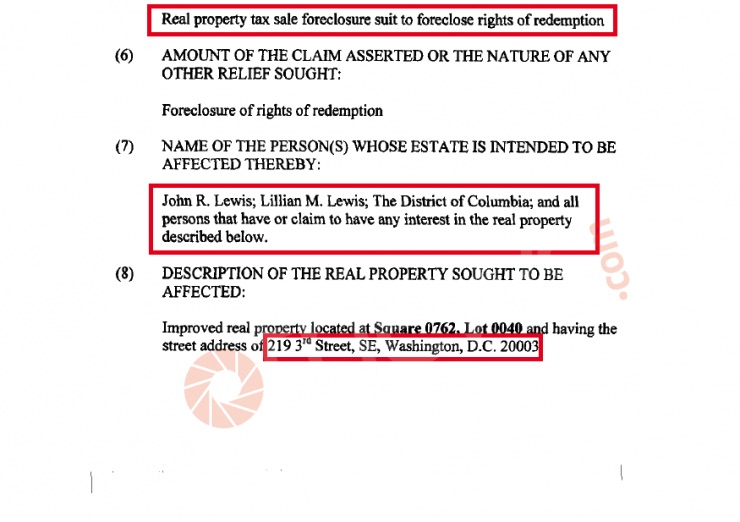 (Note: It’s not clear if Rep. Lewis still owns the house and is paying taxes on it. It is clear, however, that legal action was being taken against him in 2010.)

Isn’t that what Democrats bleat about?

Maybe 30 years on the government teat has made Rep. Lewis feel entitled to benefits he doesn’t deserve.

So, about that ‘Drain the Swamp’…

Rep. Lewis, perhaps your 30 years in Congress has pussified you.

Maybe it’s because you’re a Democrat.

There is help out in the wide, wide world for you: