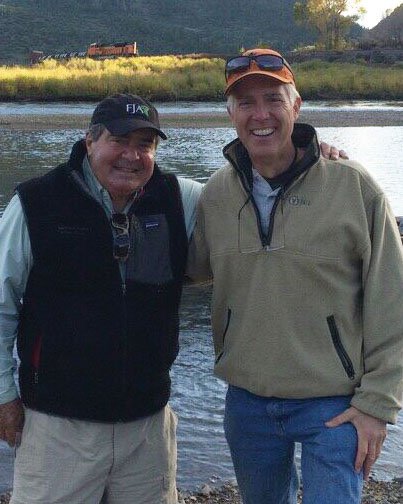 This is the moment Republicans have been waiting for. It was a primary reason many Evangelicals voted for Trump in the first place. So, who is Neil Gorsuch?

Neil Gorsuch is a brilliant man, a conservative, an originalist and has earned bipartisan support. And at just 49, he is the youngest nominee in 25 years and could sit on the Supreme Court for decades.

He also scored high on the ‘Scalia Index’ — a study that ranked the 21 judges that were on President Trump’s SCOTUS list.

His resume sparkles with top-caliber schools (Columbia, Harvard and Oxford). His work background includes time as a partner with the Washington law firm Kellogg Huber Hansen Todd Evans & Figel, a stint with the U.S. Department of Justice and clerkships with Supreme Justices Byron White and Anthony Kennedy.

Euthanasia and birth control as relating to Religious Freedoms:

Gorsuch is best known nationally for taking the side of religious organizations that opposed parts of the Affordable Care Act that compelled coverage of contraceptives. In one of those cases, Burwell vs. Hobby Lobby Stores, he wrote of the need for U.S. courts to give broad latitude to religious beliefs.

“It is not for secular courts to rewrite the religious complaint of a faithful adherent, or to decide whether a religious teaching about complicity imposes ‘too much’ moral disapproval on those only ‘indirectly’ assisting wrongful conduct,” he noted in a concurring opinion.

The Supreme Court later ruled in favor of Hobby Lobby, which now is not required to subsidize birth control that it finds objectionable.

Gorsuch also has written against euthanasia and assisted suicide, the latter of which Colorado legalized last November. “All human beings are intrinsically valuable and the intentional taking of human life by private persons is always wrong,” he wrote in his 2006 book “The Future of Assisted Suicide and Euthanasia.”

Gorsuch’s published works show conservative leanings. In a 2005 article in the National Review, Gorsuch argued that “American liberals have become addicted to the courtroom, relying on judges and lawyers rather than elected leaders and the ballot box, as the primary means of effecting their social agenda.”

“Recognizing that men are not angels, the Framers of the Constitution put in place a number of institutional checks designed to prevent abuse of the enormous powers they had vested in the legislative branch,” he wrote. “A term limit, we suggest, is simply an analogous procedure designed to advance much the same substantive end.”

Where would he fit on the Supreme Court?

Well, President Trump, this is looking like an excellent choice.