Obama spent his entire term in office refusing to build a wall to protect America’s Southern border. And now, workers are racing to have one ready on his PRIVATE residence before January 21st.

Because really, he KNOWS how many convicts he’s been releasing onto the streets in America. A man’s gotta protect himself.

As for the little people who don’t have walls and security?

Did you REALLY think he ever gave a damn about them?

He’s too busy playing golf and hobnobbing with gazillionaire celebrities.

Builders are hard at work making sure the Obamas new Washington home is up to scratch, just 14 days before the First Family has to vacate the White House.
Workers were seen at the property on Friday morning, constructing a new wall as part of the ongoing renovations ahead of the President’s arrival. 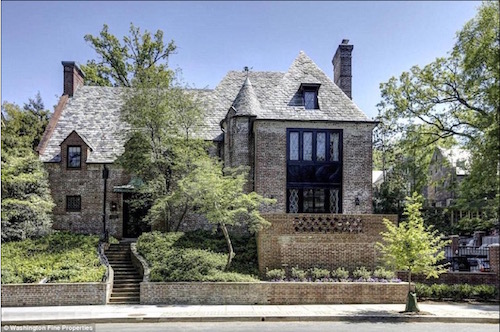 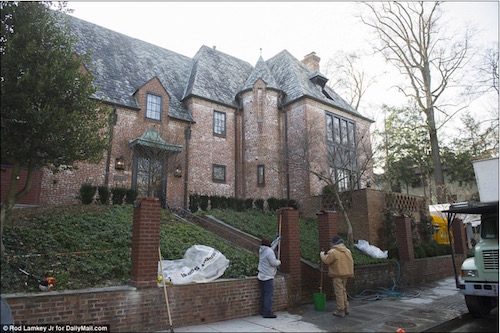 Those things are only for important people.