Remember how awkward it was for Bill when Bill’s accusers showed up at the debate? It’s a little like that.

Early reports of who’s on the guest list, if they are confirmed, will have Obama blowing a gasket! 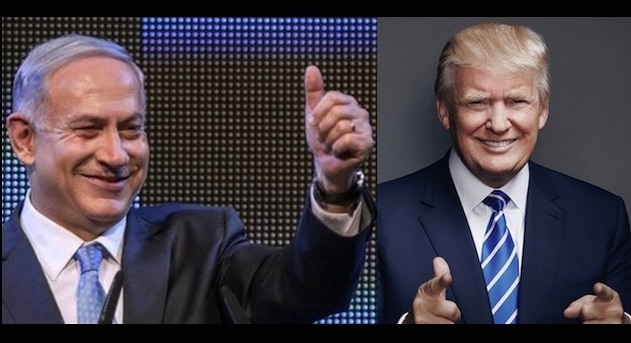 After Obama and Kerry threw Israel under the bus in their last gasp at relevance, Trump has already been offering Israel an olive branch.

We already saw the things will change tweet Trump offered to reassure Israel.

If reports are true, Obama’s going to have his own version of THIS moment. 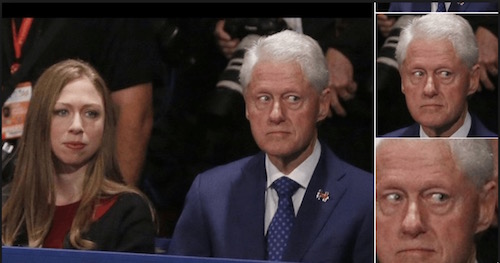 Transition leaders led by Trump son-in-law Jared Kushner have been aggressively courting Netanyahu and want him to attend the Jan. 20 festivities, the source said.

“There’s a plan for Trump to meet with Netanyahu,” the source said. “They’re talking all the time. And Netanyahu is talking about possibly going to the inauguration.”

Netanyahu congratulated Trump on his victory a day after the presidential election, and Trump had invited the Israeli leader to meet in the US at his “first opportunity.” –Federalist Papers

To be fair, this is still at the speculation stage. Other outlets have not yet confirmed it, and some have even dismissed it.

But the same was said about Bill’s victims showing up for the debates. So we will have to wait and see how this all shakes out.