You could call this change… ‘YUGE’

It’s refreshing after our eight years of the Weenie-In-Chief.

If you were sick of Obama’s: 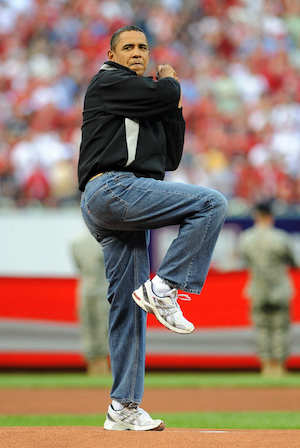 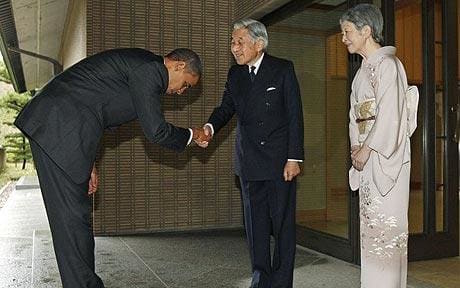 Good news.!  By the look of Air Force One: 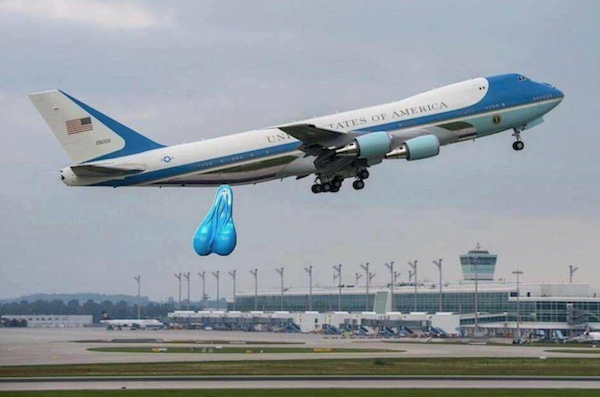 Those days are Behind Us. (Any idea how the hell they even LAND that thing?)

Obama still hasn’t figured out that Trump’s election was a national referendum on his presidency. Somebody tell him that he was a Pussy. He can shut up now.

It’s time to man up and stop putting the POUT in POTUS.

Obama’s pretty far gone, but could Somebody PLEASE give him this book? Maybe he’ll wake up out of his estrogen coma.