When it was announced that Lady Gaga was going to perform during the Superbowl Half-Time show, many were concerned that she would use the platform for a political lecture. After all, she was a big Hillary supporter.

She had protested outside of Trump tower with a garbage truck. 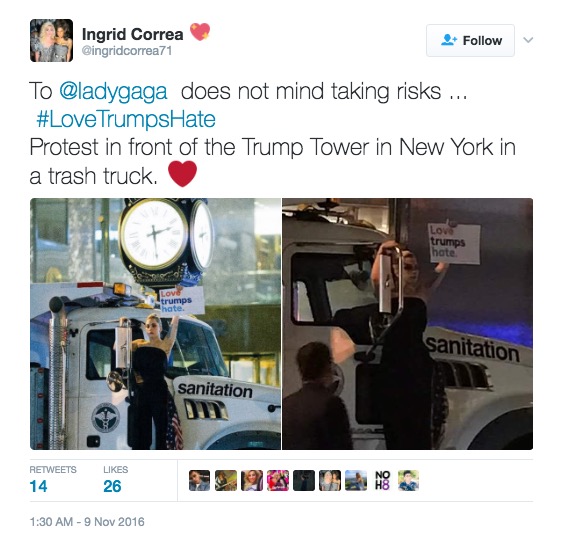 But she surprised many with her message of unity:

Last year, Beyonce chose to push the Black Lives Matter agenda and her dancers were dressed like Black Panthers.  Oh, and they appeared to all be black women. 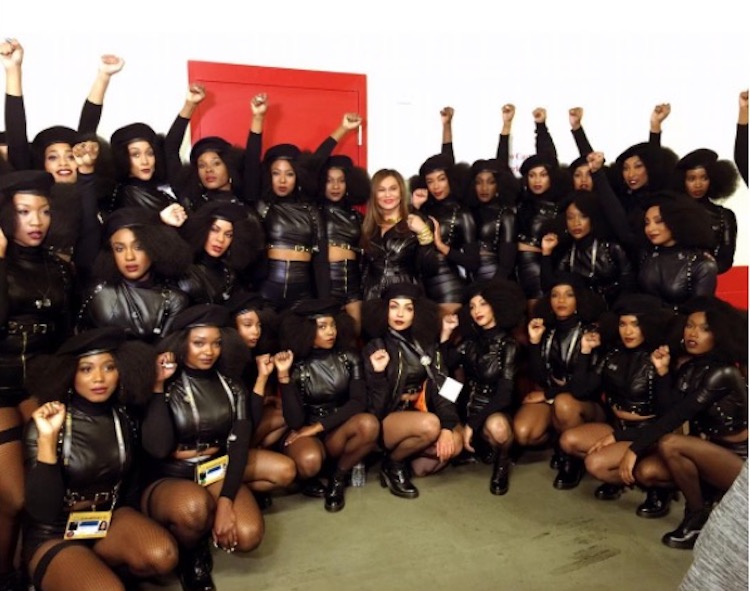 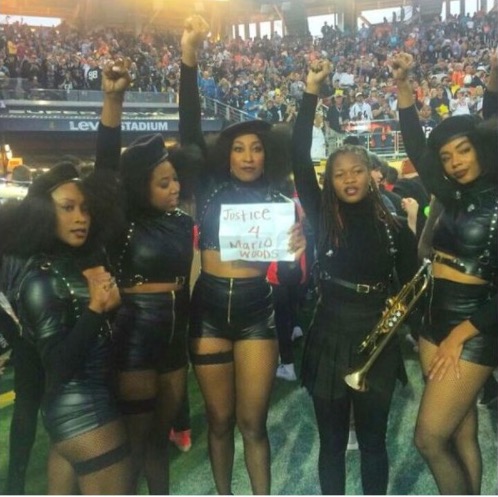 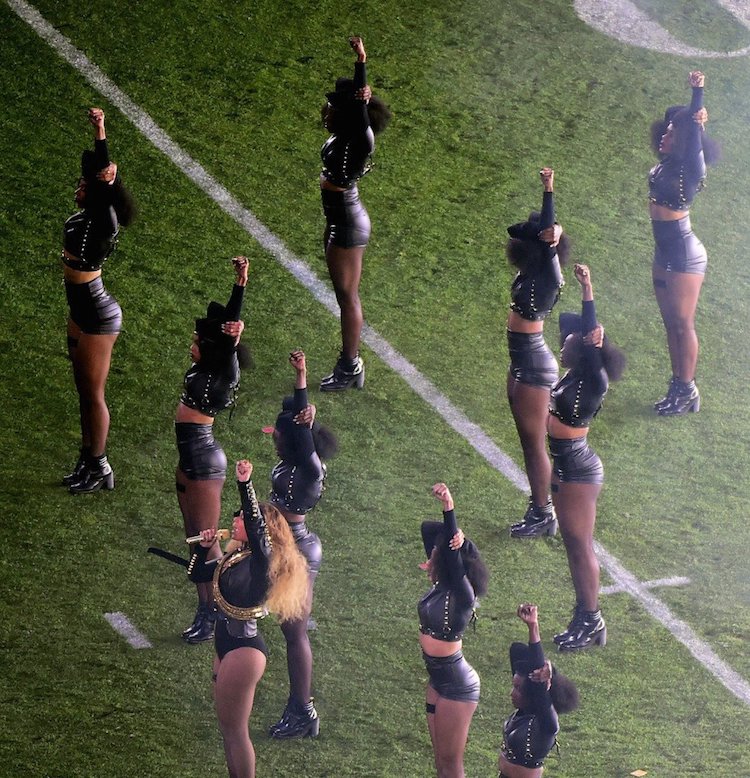 Lady Gaga’s were quite a bit more diverse: 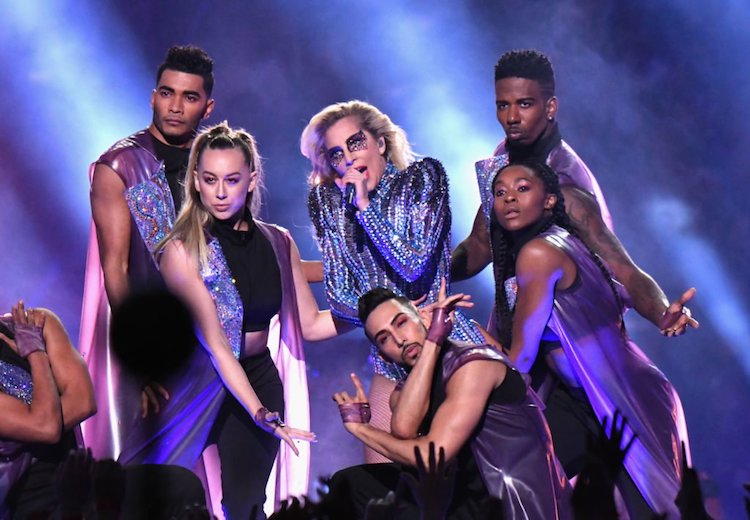 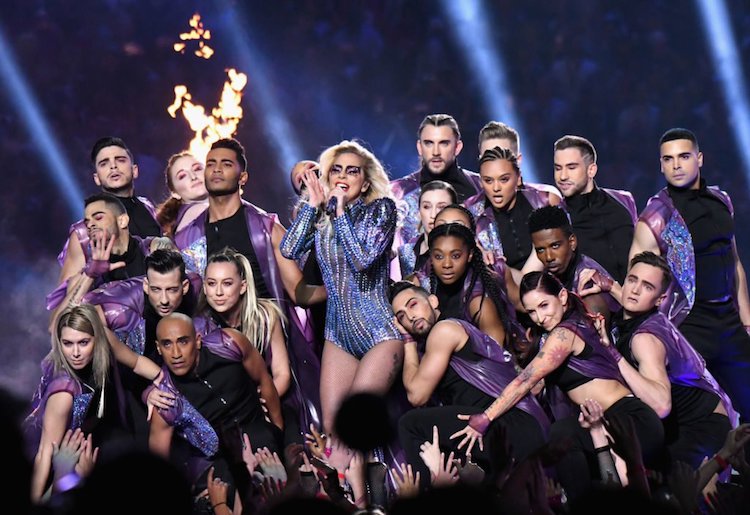 Her performance wasn’t overtly political, it was just fun.  She played her big hits and had an energetic, enthusiastic performance with on-point choreography.

In case you missed it, you can catch the full performance here.

She ended with a mic-drop:

Was that a taunt at Beyonce’s hyper-political performance from last year?

Probably not, but maybe it should’ve been.