They call themselves anti-fascists. It’s even in their chants, but —

If anything, WE should be protesting THEM.

Remember how the Left and the media (sorry about the redundancy) got so worked up about some Klansman endorsing Trump? They were frothing at the mouth.

Trump repudiating all the KKK stood for didn’t help any, either. The damage was done… they had ‘branded’ him as racist. That was the Narrative they were going to run with. They STILL chant it… which is weird, considering the number of Jewish people in his immediate family.

One of the key tactics in the liberal playbook (Rules for Radicals) is “make them play by their own book of rules”. 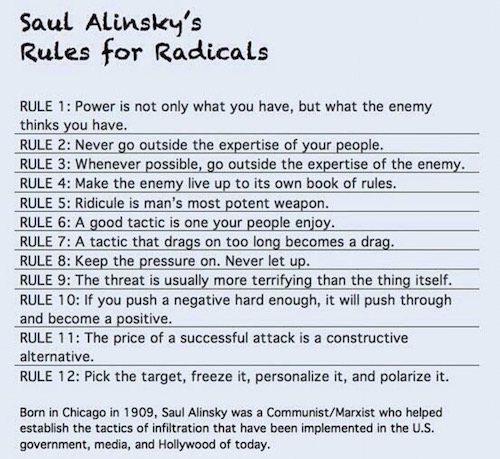 So, let’s do the same to them.

If one hater endorsing Trump was enough to ‘taint’ him as racist, let’s take a closer look at the Democrats, shall we?

We could look at the OBVIOUS ones…

Keith Ellison was connected to the Nation of Islam… Louis Farrakhan’s race-baiting organization that openly called for the murder of 10,000 white people.

He’s backpedaling now, but — as Leftists have taught us — that is ‘never enough’.

Sen. Robert Byrd not only was a KKK member but led his local Klan chapter (He was actually a RECRUITER… is that bad?)

Is that ‘forgivable’? Should his name be scrubbed off of every public building? Why should Hillary’s associations with him be forgiven?

The word of the day is Nazi. They hold their little protests, smash windows and burn things. They draw their little Charlie Chaplin mustaches on Trump posters and chant ‘Fascist’.

The BIG score is the Nazi connection. If they can make THAT stick, they’ve got it made. They’re working REALLY hard at it. But they’re looking in the wrong place.

There IS one real-deal bona-fide Nazi Collaborator still alive and at work in today’s political system.

He was a teen at the time, but he stood alongside SS officers and helped strip condemned jews of their possessions.

When interviewed about it on 60 Minutes he offered no remorse.

No feeling of guilt? No.

‘If I didn’t do it, someone else would be taking it away anyhow.’

‘I have no sense of guilt.’

THIS is the puppetmaster and kingmaker of the ENTIRE leftist movement.

Yes, ladies and gentlemen… each and every leftist project (plus a big piece of the media) are bankrolled and financially influenced by an unrepentant Nazi Collaborator.

So the next time someone calls you a Fascist?

Bring them to school.