What happens when a lefty mixes equal parts arrogance and ignorance? THIS happens.

She’s an alt-left activist’s fondest dream. She’s a lesbian with a ‘wife’ who happens to be the Premier (Think: ‘Governor’) of Canada’s largest province, Ontario, where she has been cramming rabidly-aggressive environmental policy down an unwilling electorate’s throat.

Kathleen Wynne has somehow managed to survive scandals that would have destroyed or imprisoned lesser politicians. She has VERY strong union backing (she bought them off with taxpayer money) … and her political opposition is weak and disorganized, so nobody has the political power right now to tell her ‘no’.

She’s on board the ‘tolerance train’ and scolding anyone who doesn’t join her.

As we said… the Alt-Left’s fondest dream.

She made this announcement after the mosque shooting in Canada:

Prior to her visit, according to The Toronto Star, Wynne addressed a crowd on the topic of immigration.

“We’re not different. We’re the same; except for indigenous peoples, every one of us came from somewhere else. We came from another country, another place, to build this open society.” — Milo

She took her ‘tolerance’ tour to the next level: she visited a mosque. Can you guess what happened? 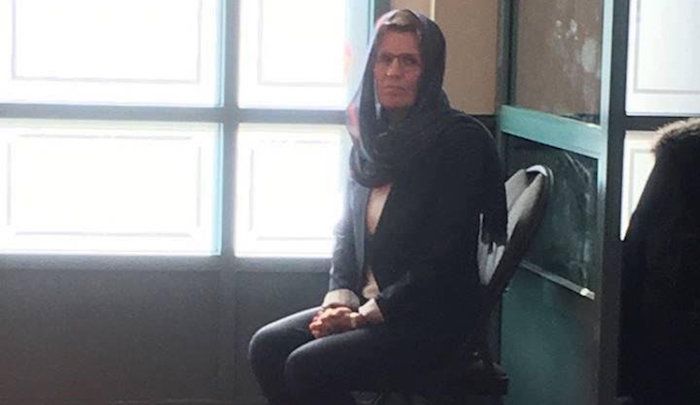 She was made to sit in the corner. In the back. While the men prayed.

We should ask a Leftist whether it should be called ‘intolerance’ or whether they just have a ‘deficient god’ because there is a THEOLOGICAL reason she was made to sit in the corner.

This was simply in accord with Islamic law, as several hadiths have Muhammad saying that if a woman is in front of a man as he is praying, his prayer is invalidated:

…“Abu Huraira reported: The Messenger of Allah (may peace be upon him) said: A woman, an ass and a dog disrupt the prayer, but something like the back of a saddle guards against that.” (Sahih Muslim 1034) —JihadWatch

Strangely, nothing was said about her being a lesbian.

Nor was she asked if she was on her period. Becuase she wouldn’t have even been allowed to attend:

Can you imagine the outrage if a BAPTIST told her to sit in the back? Outrage!