Finally! A guide to help you understand those seemingly incomprehensible Liberals in your life.

It’s such a timely little tome. 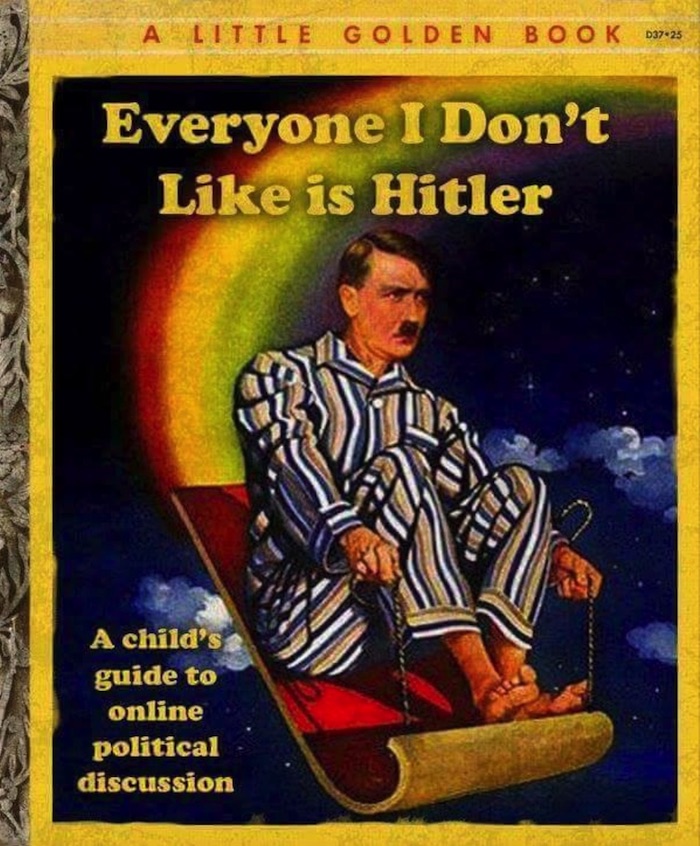 How many times have you seen Liberals on social media and the Media (D) calling President Trump ‘Literally Hitler’?

You know who is ‘Literally Hitler’?

Saying anyone else is ‘literally Hitler’ downplays the horror and evil that Adolf Hitler embodied.

The Social Justice Warriors on the Left are soooo concerned about the ‘rebirth’ of fascism in America that they have formed ‘Anti-fascist’ groups to combat the great evil of ‘fascism’.

They’re ok with ‘Punching a Nazi’.

There’s even a video game with such alleged ‘Nazis’ as Richard Spencer, Milo Yiannopoulos and, shockingly, literally Hitler. (I guess they were afraid of being sued by Donald Trump if they put him in it.)

Look at the ‘Anti-fascist’ movement.

They were part of the DisruptJ20 movement that rioted and looted on Inauguration Day.

If you see these: 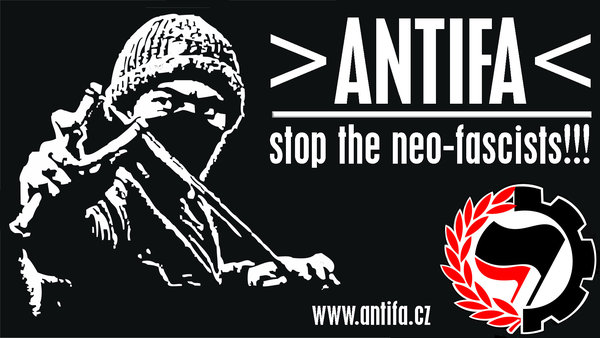 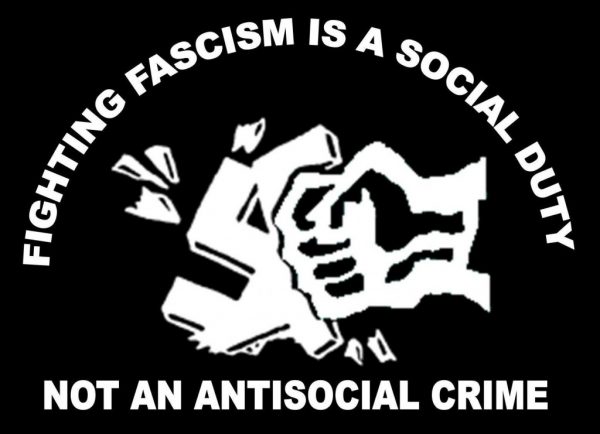 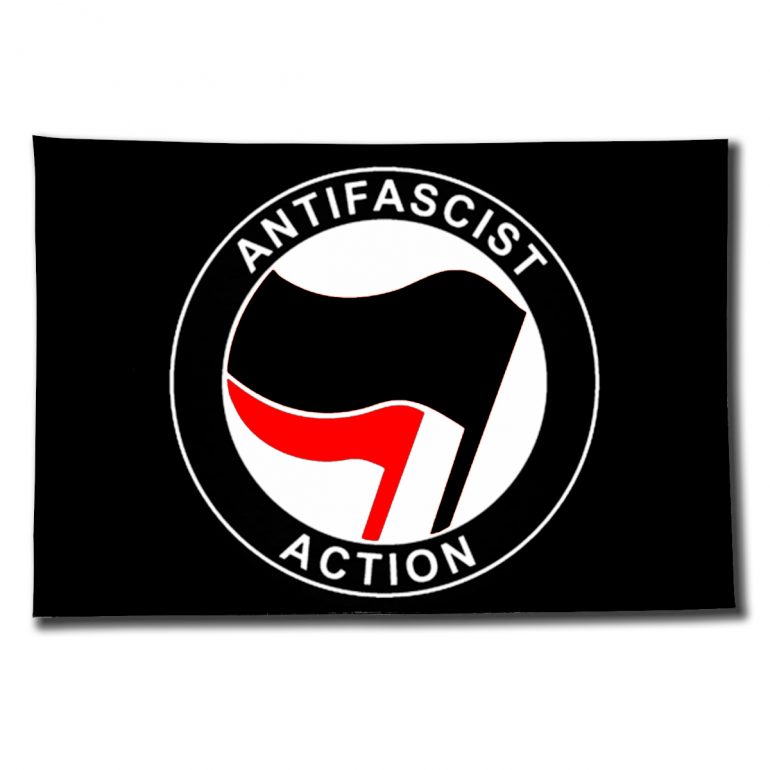 They shout, ‘No Trump! No KKK! No fascist USA!’ and then loot and burn things. (Generally including a Starbucks.)

And, don’t forget the companion volume: 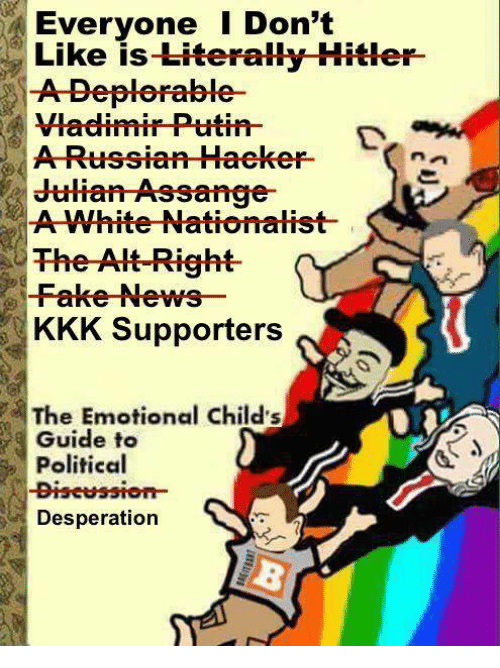 This one Hillary reads to her grandkids: 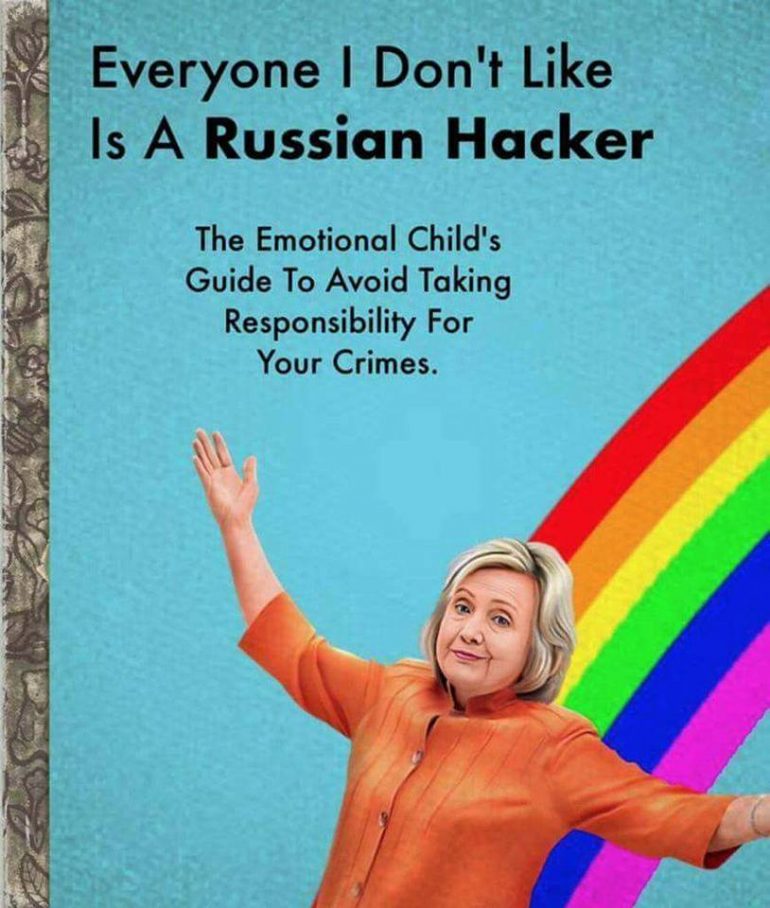 If only there really were a guide to understanding irrational liberals!