If you thought they were classless asshats BEFORE, just wait until you see their NEXT move!

These are the same sort of people who think throwing URINE bombs at police during protests are an acceptable expression of dissent.

The Nasty-dress-like-genitalia-crowd is doubling down on nasty.

These Bums want to show their bums to the rest of us. 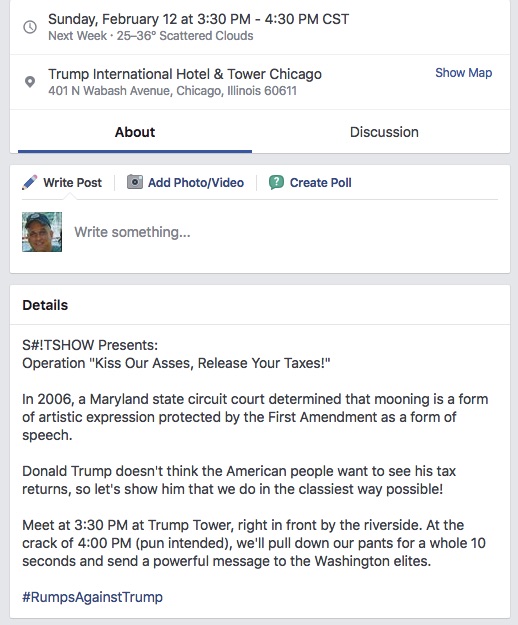 If, in their diseased little minds, this is a re-enactment of that memorable scene in Braveheart: 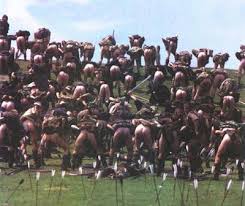 They couldn’t be more wrong.

In Braveheart, the Scots (a smaller army) faced across a battlefield against a LARGER army. There was going to be a fight. This was to goad the British into attacking, and falling into the trap they had set.

This? There is no military threat. They are not being invaded by a hostile army. Lives are not on the line.

They are a gaggle of attention whores who have nothing better to do with THEIR day off (if they even work at all) than to ruin someone ELSE’s.

A good pepper spray enema would almost be an even better deterrent than being hauled off for public indecency.

Room in the comments for what YOU think about this ‘protest’.