‘Personal responsibility’… what’s that? It’s so much easier to blame your own actions on other people.

President Trump has been securing our borders.

Many Americans are thrilled and saying, ‘it’s about time!’

We’re called ‘racists’ and ‘heartless’ because ‘No one is Illegal’.

But, as President Trump has said, a nation without borders isn’t a nation.

Mike Huckabee has said on Fox News that President Trump is ‘locking America’s doors at night’.

Remember, these are people that have come into the country illegally and stayed illegally.

A Mexican man leaped to his death from the border bridge just minutes after being deported from the U.S. for the third time.

Guadalupe Olivas Valencia, 45, was found just yards from El Chaparral, the main border crossing point between San Diego and Tijuana, next to a plastic bag.

His death on Tuesday came on the same day Trump’s administration revealed it was tightening immigration laws, meaning almost anyone in the country illegally could face deportation.

Valencia, who was divorced, had been deported back to Mexico just 30 minutes before he took his own life.

Witnesses heard him screaming that he did not want to return to Mexico and that he was going to kill himself moments before he jumped, the BBC reports. He died in hospital a short while later from his injuries.

A plastic bag provided to all deportees by the US border control agency Immigration and Customs Enforcement Agency (ICE), contained a change of clothing and a little food to support the trip back to Mexico…

…Mexican authorities reported that Valencia had refused to stay in a migrant shelter at the border but accepted food provided by the National Institute of Migration for his journey through Mexico.
Read more: Daily Mail

It’s a tragedy that this man thought that taking his own life was preferable to going back to Mexico. 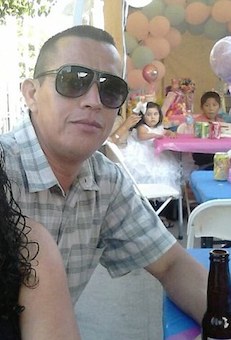 Here is the El Paparral border crossing between San Diego and Tijuana. 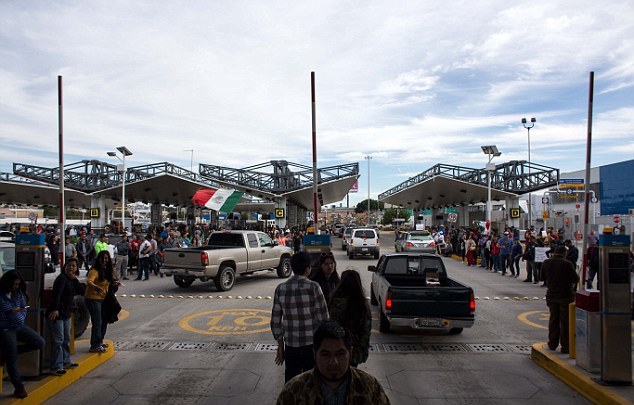 Here is the bridge Valencia jumped off of: 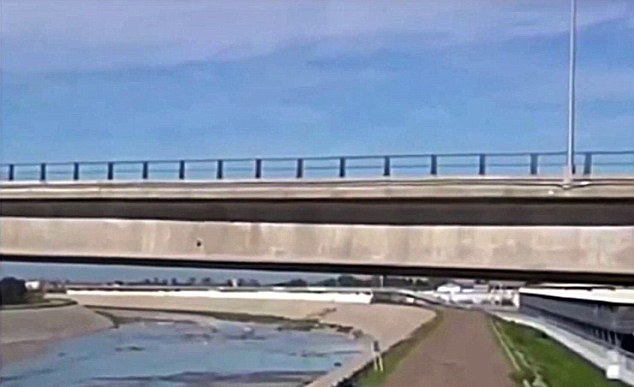 Valencia landed on the concrete below: 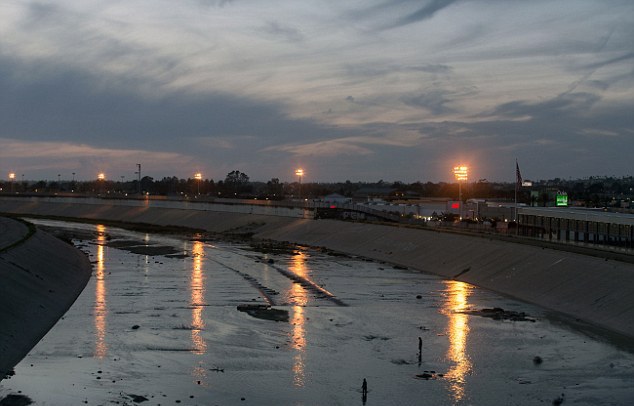 WARNING: GRAPHIC IMAGE of Valencia unconscious on the ground. 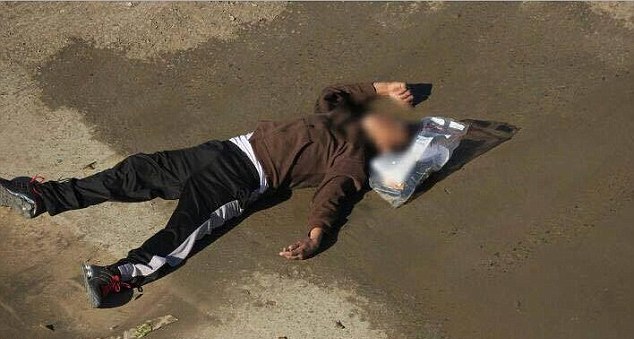 Is President Trump’s Immigration policy responsible for this tragic suicide?

Is Valencia responsible for his own decisions to continue to stay in the United States despite having been deported 3 times?

Is the Immigration law that Valencia violated 3 times and is now finally being enforced the problem?

Or is it that Valencia didn’t respect the law in the first place?