Since there is SO much interest in the topic, how did CNN possibly miss THIS story?

There is one — and only one — foreign-policy story that the media seem to be interested in.

They’ve tried to delegitimize Trump with inferences of Russian connections since the General Election.

They managed to kneecap Flynn with the Russia story.

They’re trying to take out Sessions — even though Sessions also spoke with 24 OTHER ambassadors in his job … as SENATOR!

They’re worried, apparently about what could go wrong if there is collusion with the Russian Government.

Who knows. Maybe something horrible could happen. Russia might ask for favors of some kind: 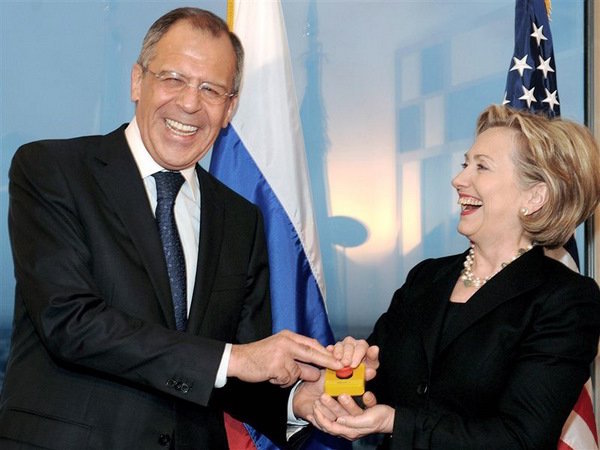 The media — and the previous administration was very vigilant against this looming Russian threat.

So much of the story keeps coming back to the one Russian ambassador, Sergey Kislyak.

And we now have indications that this story has been ‘helped along’ by specific actions taken to sabotage Trump in Obama’s final weeks in office. Including changes in what security classification certain damaging information might be, to make it more widely available to potential leakers.

So with ALL this interest in the activities of the Russian Ambassador, why didn’t CNN bother to look into the White House logs?

Becuase he shows up there, too! That’s news, right?

The visitor logs, which Obama made public in 2009 in a push for transparency, show that the long-time Russian ambassador to the United States visited the White House at least 22 times between 2009 and 2016.

Kislyak appeared in the logs as recently as September 2016 when he had a meeting scheduled with one of Obama’s senior advisers, John Holdren, in the Eisenhower Executive Office Building. The other visitors listed at the meeting are Marina W. Gross, Alexander Ermolaev, Alexey Lopatin, Vyacheslav Balakirev and Sergey Sarazhinskiy. Though the appointment was scheduled to begin at 12:00 pm, it does not include an end time. — DailyCaller

So the Russians are AWESOME in 2012 and calling them a threat is stupid.

Obama’s hot mic issue is a story we couldn’t even SHAME the media (D) into covering.

Even lowly Canada’s Stephen Harper showed greater resolve in denouncing Putin’s grab of Ukraine than Obama. But that’s not news.

But a Senator speaks with that Same ambassador?

I’d say the eighties are calling, but the media didn’t really treat the Soviets as much of a threat back then.

What’s with the ‘Red Scare’ now? Oh right. It’s a helpful tool to discredit the Democrats’ rivals. How ‘Pravda’ of you.

Do you STILL wonder why the news is in a credibility crisis?