Can someone PLEASE forward this to Huffpo? They’re still confused.

Zinke rode into Washington and got right to work. 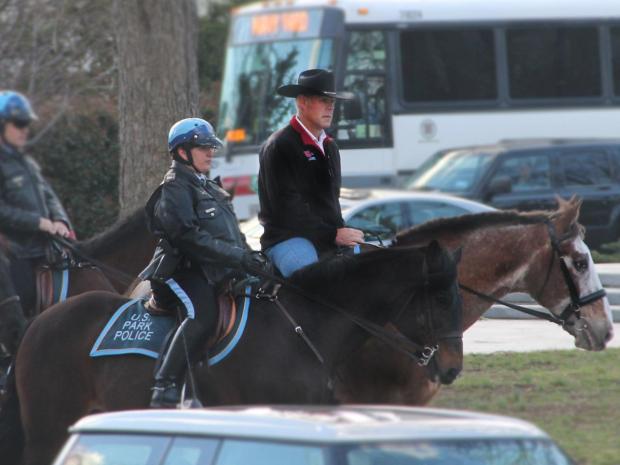 Yes. You saw that correctly. He rode in on a horse. But that’s not even the big story.

Environmentalist have gotten their panties in a twist freaking out about Secretary Zinke reversing Obama’s lead bullets ban.

They’re worried that reversing it will ‘hurt the environment’.

Before you defend the Order he was reversing, have you looked at its inherent flaws? Probably not, because once you hear the word ‘environmental’ you usually just kiss the ring and agree.

In case you’re interested in facts, here you go:

Only ONE day before leaving office, Obama’s administration dropped this little bomb on us.

He had eight years to do it. Why wait until his VERY last day? 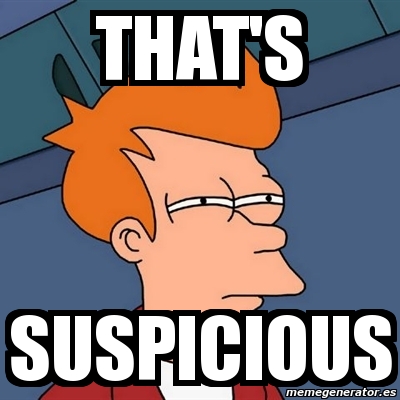 He didn’t pass it sooner because it had problems with it.

Obama was far more interested in laying traps for Trump’s team than he was in creating responsible policy. (Exhibit A) Not that Obama ever developed a reputation for ‘responsible’ anything in his term, but that’s another conversation.

Ashe’s Director’s Order failed to take into account the harm that eliminating lead-based ammunition could cause to wildlife conservation and habitat management programs supported by the sales of firearms and ammunition. It ignored the question of whether adequate alternate ammunition types would be available to substitute for lead-based ammunition. The former Director’s measures would have seriously undermined hunting and the important role it plays in wildlife conservation. In issuing Director’s Order 219, Ashe sought to impose Obama Administration prejudices into FWS management of lands for the next five years and beyond.

Today, Secretary Zinke returned science and reason to federal decision-making about ammunition use. By reversing Director’s Order 219, the Secretary has prevented the harm the former administration’s hasty and thoughtless attack would have caused the hunting community. Safari Club

Do you REALLY think this was intended as an ‘ecological’ Order?

Wasn’t it REALLY just a swipe at the Second Amendment?