We’re not exactly sure what they were going for…

Last night, President Trump addressed Congress for the first time since his Inauguration.

Many Democrat women wore white, the color preferred by Suffragettes, to stand up to the mean, nasty, misogynist President.

Aaaand then they weren’t…

Can we get a gif of the democrats doing the thumbs down?

Trump got a thumbs-down from some Democrats when he called on Congress to repeal and replace Obamacare https://t.co/coh7ON7qdY #JointAddress pic.twitter.com/O07meoV0V2

Aren’t you glad that these people are elected representatives?

Children would be reprimanded for behaving that way during a speech.

That’s more like booing for the opposing sports team.

Especially after the President’s call for unity. 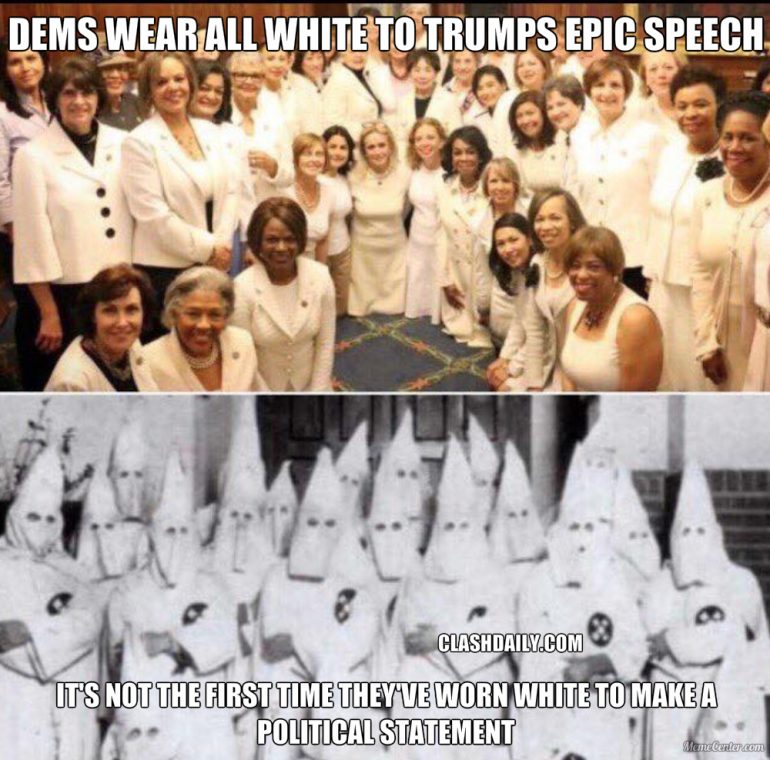 Maybe they just got a day pass. 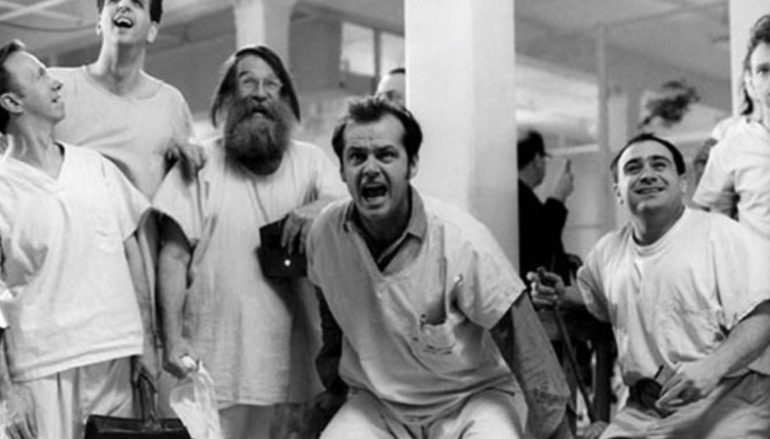 At least they didn’t walk in with paper slippers and open-backed hospital robes.

Who would want to see that?

Because this is what their days usually look like: 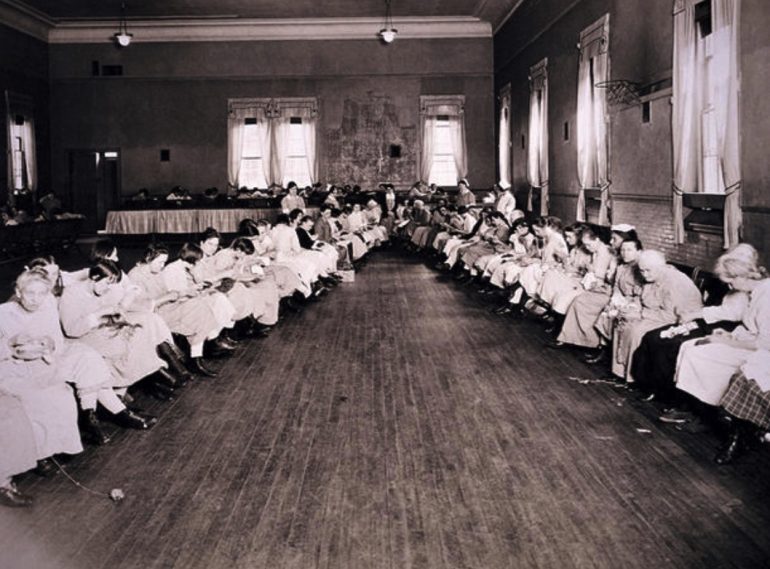 What do YOU think was going on?

And don’t forget to pick up this, or you could have the same ‘messaging’ problem that the Democrats have — you too could be telling the world that you’re pussified.