They just can’t help themselves. They LOATHE a successful woman who owes the Democrats nothing. Have a look.

(The ones who helped hide the ambulance gurneys at her events.)

The same ones who swooned over Hillary’s pantsuits, who somehow thought Michelle Obama was Halle Berry hot — and just LOOK at those biceps! — love to hate on KellyAnne.

Because what they Can’t CONTROL, they must destroy. It’s the ‘Liberal’ way. 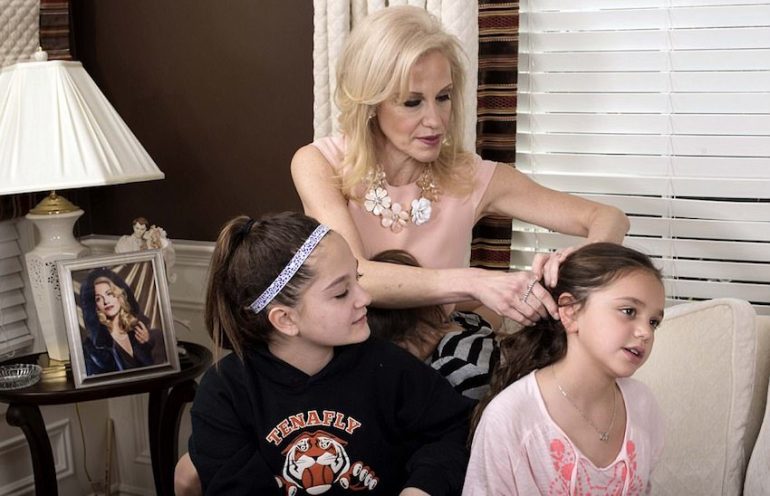 So, in their project to pick fly sh-t out of pepper, they scrutinized the photos of her at home, and found something they could mock.

Because that’s how Leftists destroy an intelligent, successful woman… you turn her into a laughingstock.

(Well, to be fair, they use the same tactic on men.)

They found a picture (probably shot in a studio) with Kellyanne wearing a cape.

They just can’t help themselves. They LOATHE a successful woman who owes the Democrats nothing. Have a look. 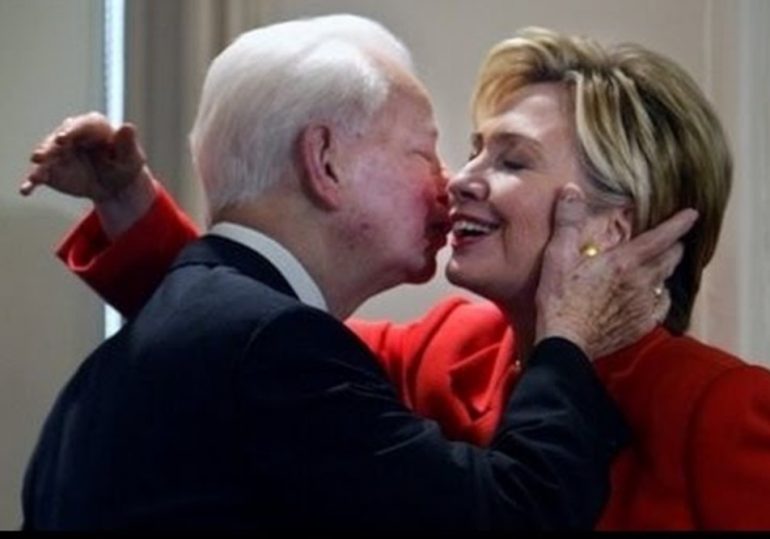 This one is the Kellyanne picture. 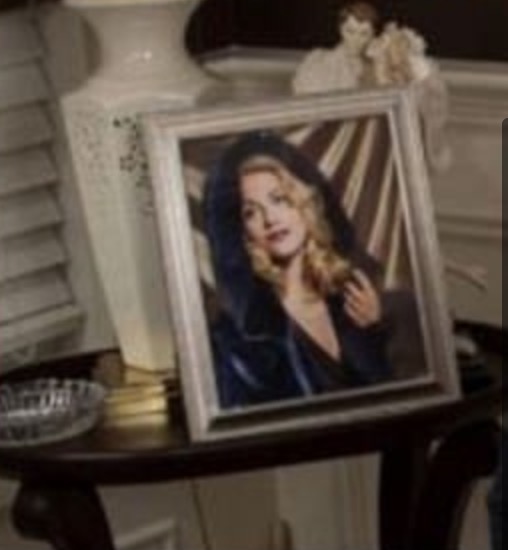 And of course, they went to photoshop, and pop culture.

There was an Anakin Skywalker reference. ‘Darth Vader’ Get it? Oh, SO VERY clever.

There was Skeletor (the 80s called, they want your pop culture reference back). And, predictably, a witch. 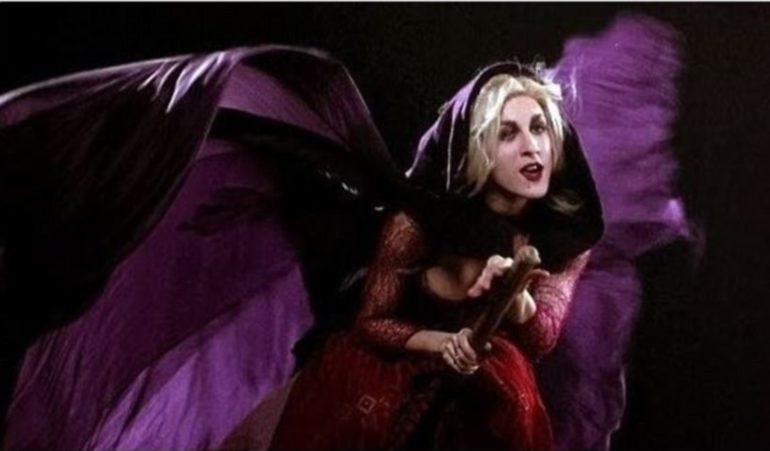 At least that Witch one brought their ‘A game’ for photoshopping. Full credit there.