Glamour magazine’s ‘Woman of they Year’ had the ultimate misogynist moment when Bruce/Caitlyn Jenner won in 2015. In 2016, they did something unexpected…

When Glamour chose Bruce/Caitlyn Jenner as one of the ‘Women of the Year’, the intersectional feminists applauded, and actual feminists were enraged.

This time, Glamour was bold.

They had an actual man included as one of their ‘Women of the Year’.

Because they want to honor feminist men.

And Bono won that ‘honor’. 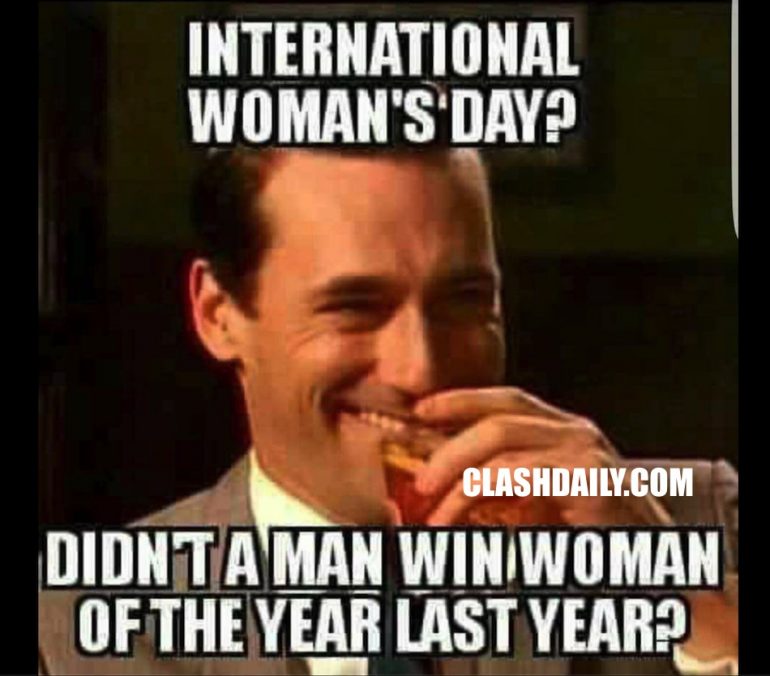 It’s getting crazy with the identity politics.

We have a transgender teen wrestler that competed and won in a Girls’ tournament despite the transition to ‘become male’ which included testosterone.

Feminists are embracing the trans community because men are opppressive b*stards and a big tent to oppose misogyny is what’s needed.

Feminazis and Trans-Feminazis alike could use this: