Why won’t anyone give this nutbar the respect she (thinks she) deserves?

It must be a hard life.

Tenured professor. Unaccountable for any dumb thing you say. Forcing students to listen to vapid opinions in classes they need to take for credit.

How DARE they not respect her! That’s SEXIST!

The website ‘Everyday Feminism’ — a clearing house of vapid, rabid Feminist diatribes — posted another rant by Celia Edell. It’s every BIT as bad as you think it will be.

If we had a drinking game using the term ‘oppressive bias’, or sexism you’d be dead-drunk by the three-minute mark.

But of course. The author of this piece, Everyday Feminism’s Celia Edell, a “feminist philosopher interested in social justice,” wants to reveal to us the pressures of unrelenting sexism in higher education:

I know I’m making my way into a field that is, as a whole, less than welcoming to gender minorities like women.

Women are apparently a gender minority. I’ll give you a second to chew on that one. We’ll just skip over the preferential hiring of women across much of academia, including in departments of philosophy, and the fact that women earn a majority of both Bachelors and Masters degrees.

My experience with sexism in academia has been that I am more often questioned about my knowledge and ability by male peers and, now that I am T.A.-ing [i.e., a teaching assistant], by my male students too.

If true, this may not be entirely unrelated to the fact that Ms Edell’s article contains so many statements of the bizarre – such as women constituting a “gender minority” in an environment where female students typically outnumber male students by quite some margin – along with numerous falsehoods, including the assertion that women “make 78 cents for every dollar a man makes.” A claim that has been debunked repeatedly and at length.

I still feel silenced in a class of men. I feel like the boys I teach don’t take me as seriously as they would a male TA. — Read rest: David Thompson

What she REALLY means, is that she wants us to see women as a victim group that can demand reparation of some sort from the oppressor group (e.g. men, in particular as she has stated — ‘rich WHITE men’.)

She somehow has NEVER been exposed to (or is willfully blind to) the fact that statistically, 50.8% of the population are Female. That’s BEFORE we consider any differences we see in scholastic achievement, acceptance, and completion. Before we account for any tilting of Public School curriculums to favor female-friendly cooperative learning styles — and DISfavor male-friendly competitive ones)

But that damned patriarchy. It’s everywhere.

Those boys — can she even CALL them boys? Isn’t it hate speech of some kind to call grown men boys? What if some of them are African-American! Scandalous! Do you see how easily this game is played?

These ‘boys’ n her class don’t take her seriously. 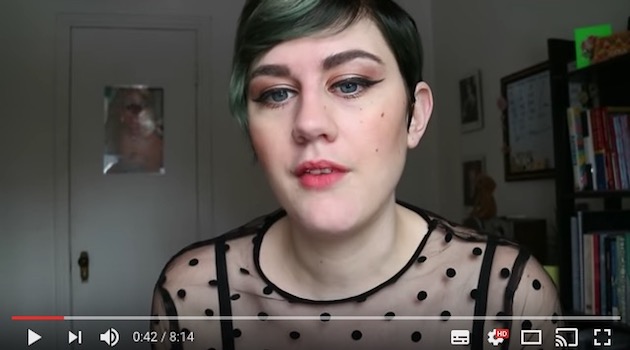 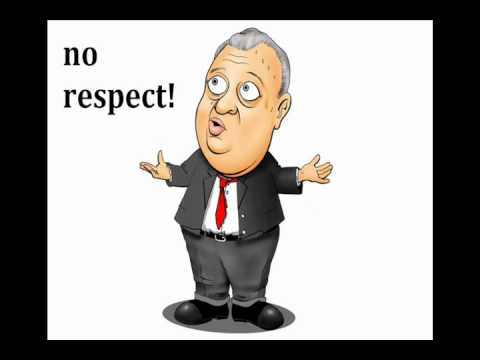 Let’s help her out with some ClashDaily feedback.

Why don’t her students like her? Is she ‘oppressed’? Or is she just a raving lunatic with tenure?

Why don't the Activist Prof's Male students respect her?

As some of our readers correctly observed, she was a TA, and not a prof. Our apologies.
Usually, it requires tenure to rise to this level of stupidity.