You will remember laughing at Bono for being awarded as being the ‘first male recipient’ of Glamour’s Women of the Year awards.

(Second, actually. The first one was an Olympic decathlete named Bruce.)

Even USA Today took a whack at him over that:

When news broke earlier this month that U2 frontman Bono would be the first man honored at the Glamour Women of the Year Awards, Twitter had a field day. There were jokes about girls learning “they can grow up to be Bono” and that, in Bono’s defense, his transition lenses “make him look like a 75 yr old lady from Miami.”

As it turns out? It’s true. 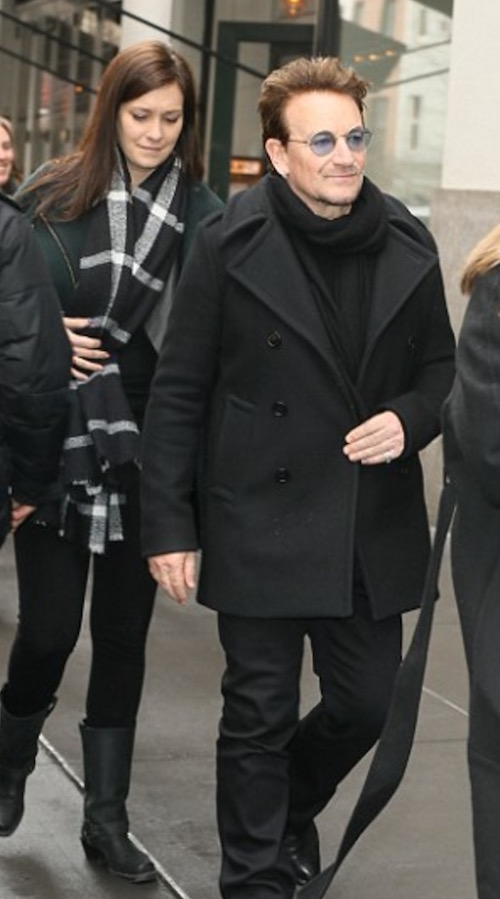 But cheer up, Bono.

At least while you were dining out with Obama, you weren’t the least masculine person at the table.

Maybe it’s time he got his hands on this: