Here’s what happens when Free Speech and Islamophobia collide.

Sometimes people who THINK they have free speech will post something OFFENSIVE on their social media accounts. 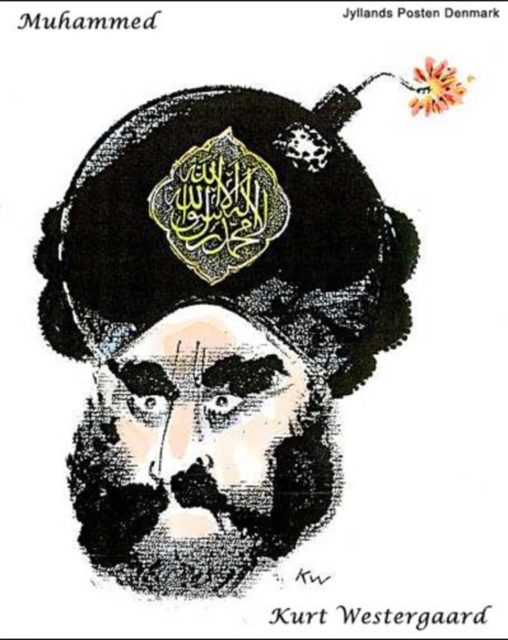 Remember how well that went over when it was published in a paper?

There were riots. Even embassies were attacked. Embassies.

Islam is kicking it up a notch.

They want Facebook to join their cause in the role of Inquisitor. 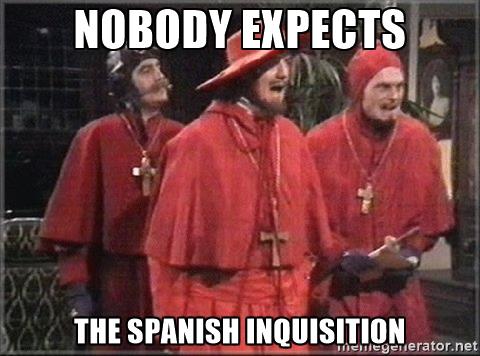 According to The Associated Press, the Pakistani government has reached out to the major social media networks Facebook and Twitter to help eliminate what it considers blasphemous content by pointing out who is making it.

Interior Minister Chaudhry Nisar Ali Khan has said that an official from Pakistan’s Washington embassy has reached out to both companies to identify Pakistanis both in the country and abroad who have circulated material deemed offensive to Islam. So far, Pakistani authorities have identified 11 people they will seek to question over their social media activities.

It should be noted that blaspheming against Islam and its prophet can carry a death sentence. —The Blaze

So basically, Pakistan wants Facebook and Twitter to become Apostasy whistleblowers. Agents of the The Moderate Government Of Pakistan to murder people who said ‘bad things’ about their prophet.

So far this was Facebook’s response:

“We disclose information about accounts solely in accordance with our terms of service and applicable law. A Mutual Legal Assistance Treaty or other formal request may be required for international requests, and we include these in our Government Requests Report,” which is publicized each year, it said in a statement.

Looks like Islam and the Left BOTH want internet hate speech legislation.