Looks like SOMEBODY’s got some ‘Final Thoughts’ for Tomi Lahren. Her situation is about to get ugly…

It appears that Glenn Beck is no longer a Tomi Lahren fan:

Glenn Beck to Tomi Lahren in new countersuit: you’re a garbage employee and a nightmare to work with. https://t.co/pWtcAJ2k8o pic.twitter.com/GLqtRjwiN1

When Lahren was on The View, she said she was a ‘Constitutional’. We have no idea what that means, but perhaps it means you can rip off your fellow commentators.

Check out this big, heaping pile of plagiarism:

Now here is the brilliant article by Humberto Fontova on Townhall:

(We suggest you play the video and follow along with the article — it’s almost identical!)

Fidel Castro jailed and tortured political prisoners at a higher rate than Stalin during the Great Terror. He murdered more Cubans in his first three years in power than Hitler murdered Germans during his first six.

Fidel Castro shattered — through mass-executions, mass-jailings, mass larceny and exile — virtually every family on the island of Cuba. Many opponents of the Castro regime qualify as the longest-suffering political prisoners in modern history, having suffered prison camps, forced labor and torture chambers for a period three times as long in Fidel Castro’s Gulag as Alexander Solzhenitsyn suffered in Stalin’s Gulag.

Fidel Castro and Che Guevara beat ISIS to the game by over half a century. As early as January 1959 they were filming their murders for the media-shock value.

Fidel Castro also came closest of anyone in history to (wantonly) starting a worldwide nuclear war.

In the above process Fidel Castro converted a highly-civilized nation with a higher standard of living than much of Europe and swamped with immigrants into a slum/sewer ravaged by tropical diseases and with the highest suicide rate in the Western hemisphere.

Over TWENTY TIMES as many people (and counting) have died trying to escape Castro’s Cuba as died trying to escape East Germany. Yet prior to Castroism Cuba received more immigrants per-capita than almost any nation on earth—more than the U.S. did including the Ellis Island years, in fact.

It certainly didn’t escape Humberto Fontova’s notice. He posted the following on Facebook:

‘The Little Blond Ditz is also a shameless plagiarist (at my expense.) I mean WORD for WORD!–without the slightest hint of attribution! http://www.theblaze.com/video/hypocrite-snowflakes-cry-for-fidel-castro/

Fontova has made a career out of his critique of Cuban Communism.

He is pissed that she’s ripped him off, and he should be!

She calls out people for being as ‘ignorant about humanity as they are the fruits (proofs?) of Capitalism’.

While you’re railing against Socialism, dearie, did you happen to get to the part about Socialists taking the work of others as their own?

Did you happen to give attribution to the quotes you made? The outline you used as a template for work you called your own?

Did it happen to bother you a little when you came across internet memes that specifically hit on what you appear to be doing? (History of the meme here.)

They’re all variations of ‘Can I copy your homework?’ answered by ‘sure, just don’t make it obvious’.

We see it applied to knock-offs of all kinds. 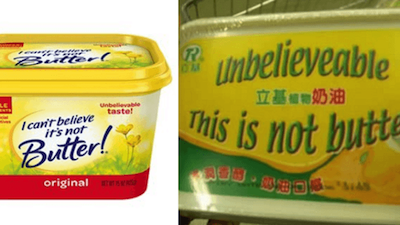 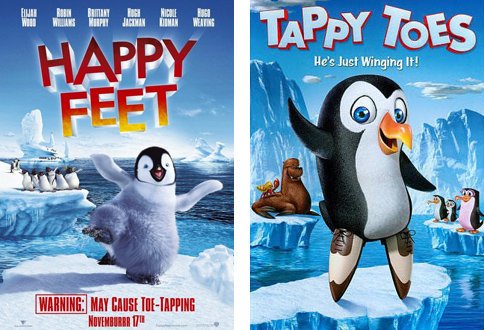 You know she must have seen it because it was the dig thrown at Melania over the speech kerfuffle last summer.

If only she’d watched Spiderman. ‘Great power.’ ‘Great responsibility.’ That speech could have saved her bacon.

Lahren on her show even ripped into Megyn Kelly for ‘placating to the left’:

If you’re going to chuck stones at Liberals. Go for it. But you NEED to make sure you’re not standing in a glass house.

Because if you don’t know that stones will be coming your way, too?

And you really, really need to read this: