Can Democrats set NEW benchmarks for waste and fraud? 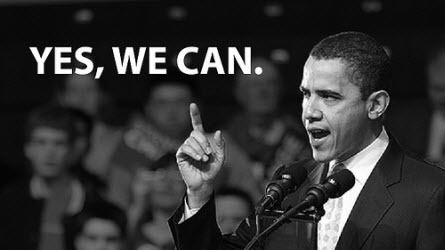 In a government waste ‘hold my beer’ moment, the Obama administration is having trouble accounting for more than HALF a TRILLION dollars.

This may put those ‘debt limit’ debates into an entirely different context.

Department of Housing and Urban Development’s (HUD’s) financial books are in such bad shape that HUD’s Inspector General (IG) can’t complete an audit even after HUD officials corrected $520 billion in bookkeeping errors, according to a new IG report.

These same problems have been reported for three straight years by the IG.

But it still could not issue an opinion on HUD’s financial statements after the IG gave the department an extension and HUD re-submitted them three months later, with all of those weaknesses unresolved.

The continued problems “were due to an inability to establish a compliant control environment, implement adequate financial accounting systems, retain key financial staff, and identify appropriate accounting principles and policies,” the IG said.

The unresolved issues — the same ones the IG highlighted in its December report — include HUD lawyers’ refusals to sign a management letter listing all HUD litigation, HUD’s improper accounting methods, failure to correctly measure assets and liabilities, discrepancies between general ledger and sub-ledger accounts, and $4.2 billion in loan assets from Ginnie Mae’s financial statements that lack sufficient support for an audit. —Daily Caller

Maybe if Trump had been president these past three years, the ‘Real’ news media may have seen fit to report on a story this big.

These errors ($520 Billion) represent a dollar amount roughly equal to an entire year’s worth of Military funding. ($580 Billion)

The ‘managers’ in charge during Obama’s administration aren’t even abiding by their OWN legislation. But they think they can micro-manage the rest of us? 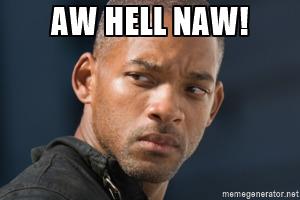 Dr. Carson has a big job ahead of him.

Slash Red tape. Fire the incompetents. Cut departments that add no value for the money… or lack constitutional authority.

It’s going to be tough. A lot of people on the gravy train are going to squawk. But it HAS to get done.