Well, look at that. It seems our glamorous First Lady is having an effect across the globe.

Melania wowed crowds every time she was seen in public, on the campaign trail and then as First Lady.

From her powder blue Jackie Kennedy-style inauguration outfit to her love of clean lines and sophisticated tailoring, she’s not put a foot wrong when it comes to fashion.

Now style bible Vogue has confirmed that – after just three full months as First Lady – Melania Trump’s fashion influence has already trickled down to Europe’s royals – not to mention other women on the world stage, such as Juliana Awada of Argentina and Queen Rania of Jordan.

The Melania effect was confirmed by writer Edward Barsamian, who noted how Queen Mathilde and Crown Princess Mary had both adopted Melania’s style on the Belgian royals’ state visit to Denmark at the end of last month.

‘Queen Mathilde’s periwinkle blue coat could have been pulled straight from the new First Lady’s wardrobe, and was reminiscent of the custom Ralph Lauren Collection Inauguration Day outfit,’ he said.

‘Much like Melania, the queen and crown princess had all the necessary ladylike accoutrements to amp up the First Lady effect: leather gloves, tonal coordinating clutch, and a pillbox hat.’
Read more: Daily Mail

The First Lady’s love of clean, simple lines and monochromatic outfits are being copied by the upper-crustiest of the upper crust — Royalty.

Check out the copycats: 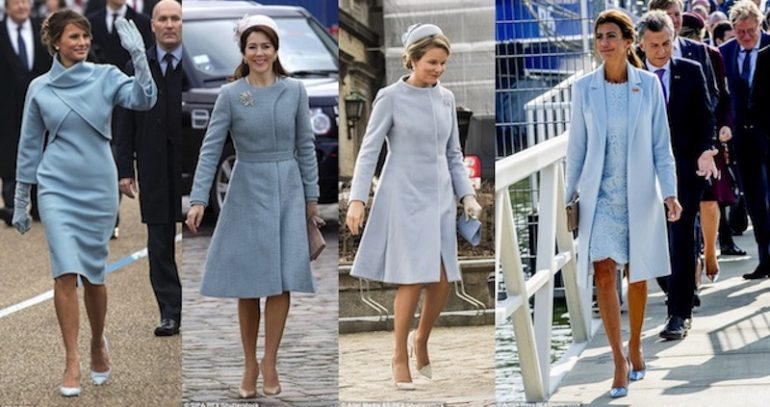 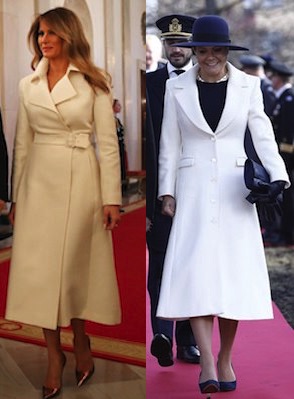 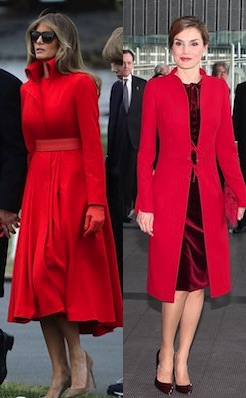 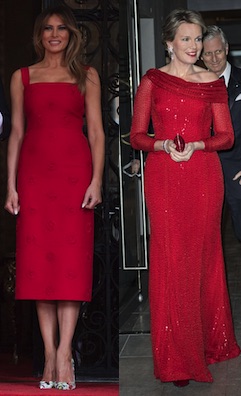 Even the ever-fashionable Queen Rania of Jordan seemed to follow the lead of the First Lady: 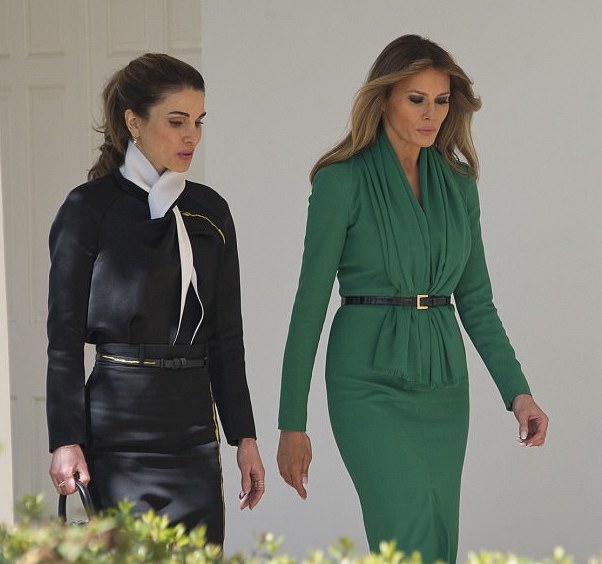 Here’s 20+ Reasons Why Christians Should Vote For Trump

Fleeing Babylon: Here’s Why You Should Leave Big Democratic Cities

Whosoever Shall Save His Life Will Lose It
September 23rd, 2020 Sons of Liberty Media