Now that a President has actually DONE something about Assad crossing the ‘Red Line’ of chemical weapon use, Syrians are grateful.

They are so grateful that they have used Bashar al-Assad’s (ironic) slogan ‘We Love You’ and merged it with President Trump’s Twitter photo.

These posters of Assad with the caption ‘We Love You’ are all over Damascus. 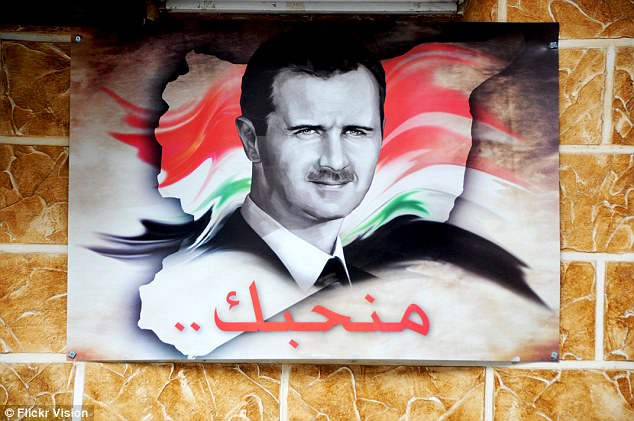 This cynical Twitter user posted this when he found a Syrian had changed their profile photo with President Trump and ‘We Love You’ in Arabic: 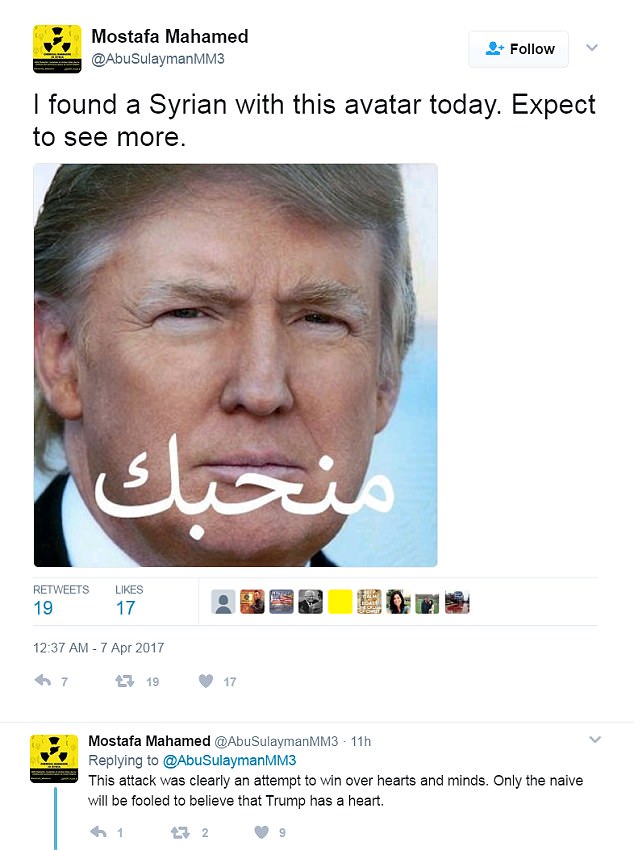 He was right about others changing their profile pics: 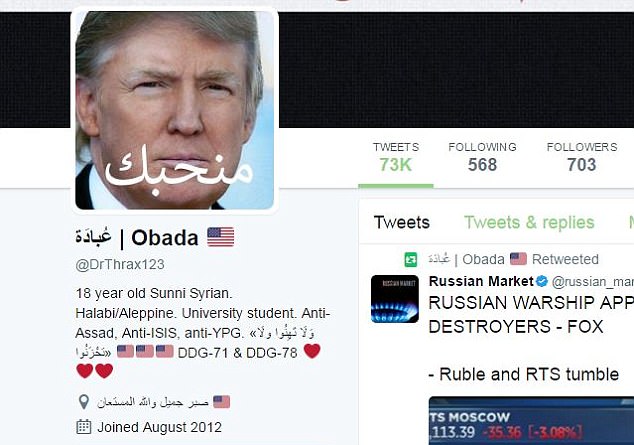 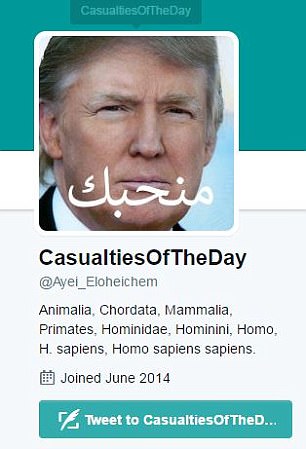 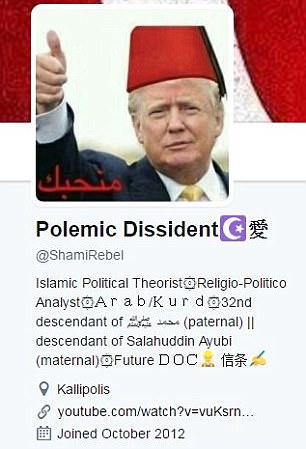 Syrians opposed to Bashar al-Assad have taken to applying the ruthless leader’s slogan, ‘We love you,’ to U.S. President Donald Trump’s famous Twitter picture after missile strikes on al-Shayrat air base.

The tongue-in-cheek imagery is both a jab equating Assad and Trump as leaders, and a signal of support for U.S. cruise missile strikes against the Assad regime, its supposed creator said Friday…

…Other anti-Assad Syrians of various stripes also changed their Twitter profiles to the Trump-Assad mashup on Friday but other users were quick to point out that they did not believe the expression of love for Trump was genuine.
Read more: Daily Mail

Some weren’t so cynical.

Like Kassem Eid, who appeared on CNN Newsroom with Brooke Baldwin:

Did you catch the look on Brooke Baldwin’s face?

Well, perhaps she didn’t expect the interview to take that turn.

There are some Syrians that don’t think that President Trump is heartless.

They just think that a mass exodus of Syrians isn’t the answer.