‘Hell hath no fury like a woman scorned?’ Yes. And this chick PROVES it!

It starts out like one of those typical ‘gotcha’ confrontation videos.

You might expect it to lead to cursing, or somebody smacking the guy with an umbrella or something like that.

This guy WISHES this were ONLY one of those kinds of videos. That would have been getting off easy.

What do you even SAY after seeing something like that? 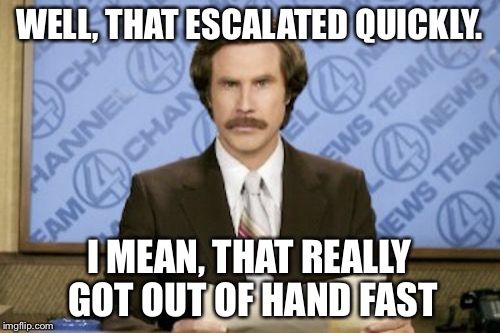 Let’s hope nobody was seriously hurt after that.