Skill testing question time. And it’s a HARD one… 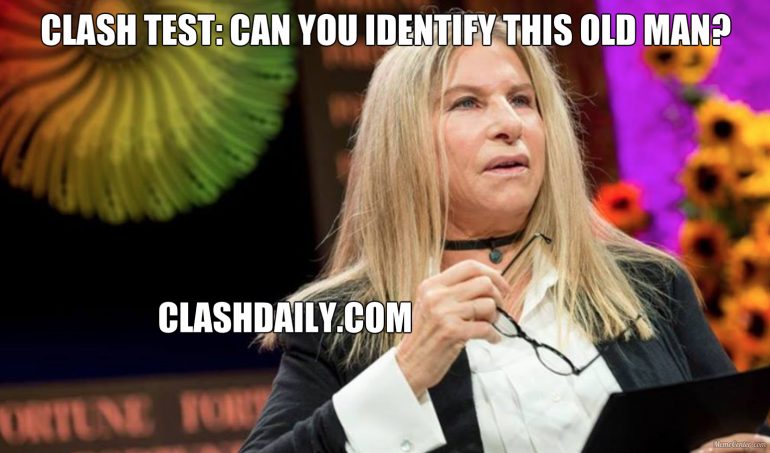 Who the heck is that? 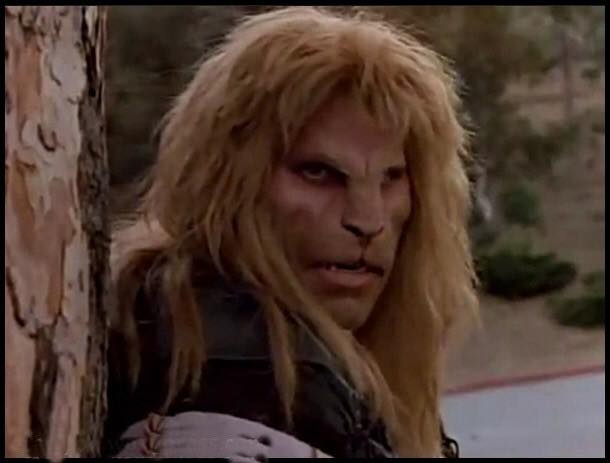 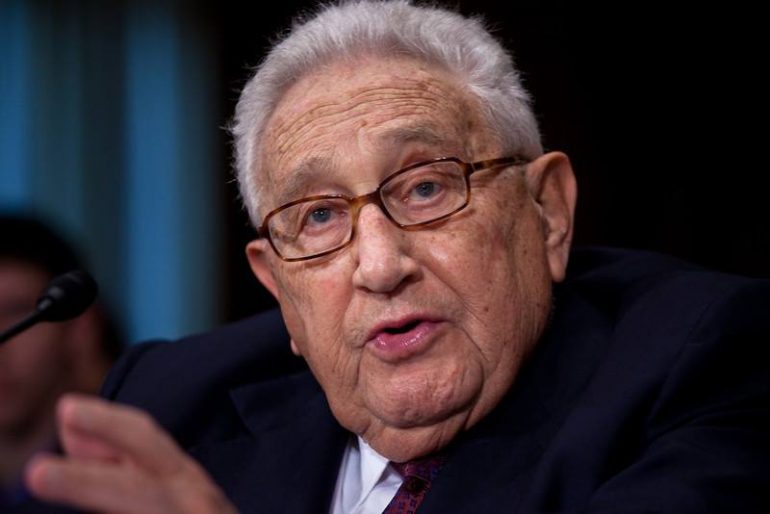 No, he doesn’t look so bad. 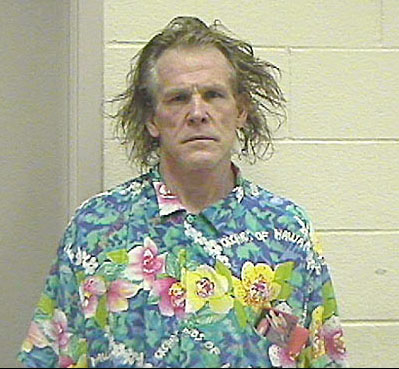 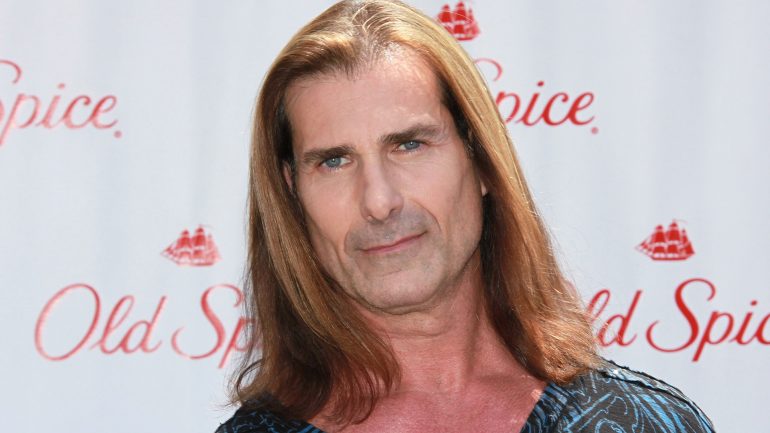 The jawline isn’t quite right. 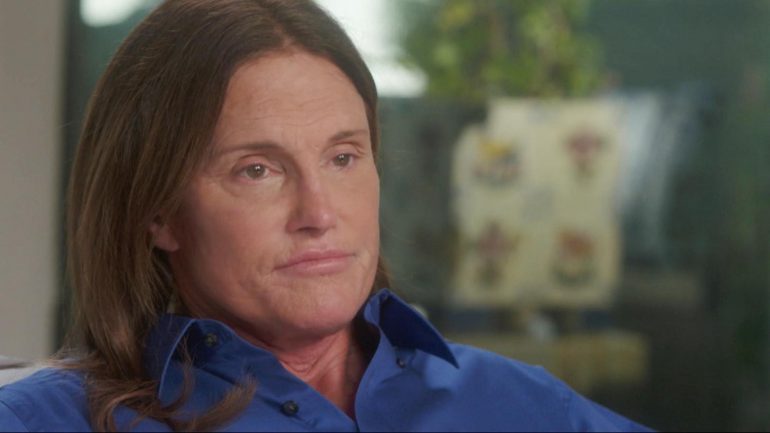 How about David St. Hubbins from Spinal Tap? 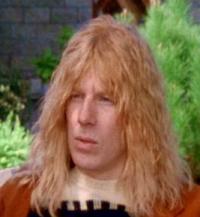 Close but not quite right.

I think we’re on track with the ‘musician hair’.

Joe Elliott, is that you? 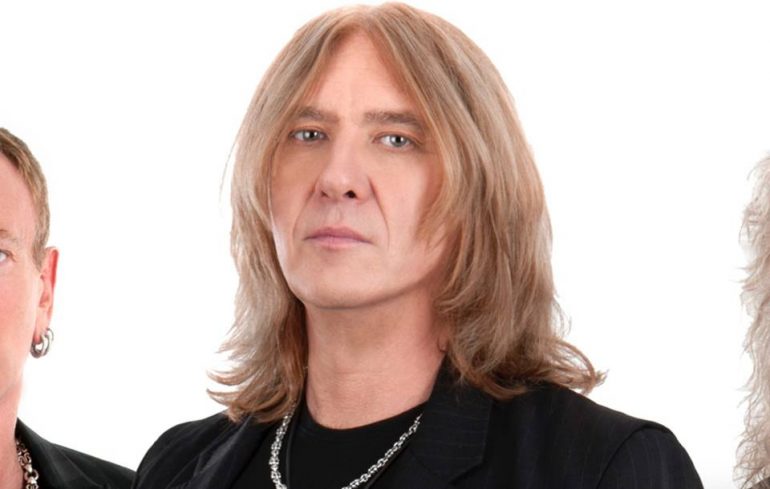 Whoever it is, we know this is true:

I think I’ve got it! 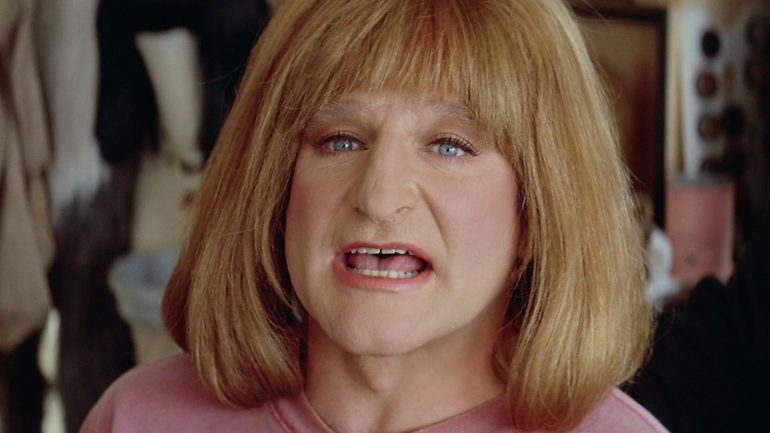 Barbara Streisand was performing in New York and, as usual, started talking politics in the middle of her concert. (She also apparently does it at the beginning, between songs, and at the end.)

This time, though, it was ‘Special’ — because she had Special Guests: Bill and Hillary Clinton.

She had to stop the concert and welcome the Rapist and the Failed Presidential Candidate who couldn’t even win a rigged election with the Media (D) campaigning for her.

She noted that she performed at President Clinton’s inauguration and then went on to list his accomplishments, including lowering taxes for some and raising taxes on the rich.

“And speaking of taxes, he showed us his tax returns,” she said, a dig at Republican President Donald Trump, who has refused to release his.

She also introduced Hillary Clinton as “the winner of our country’s popular vote.”

She later talked about hearing a recent interview by Hillary Clinton and said it “makes us yearn for what could have been, what should have been. I was thrilled to hear yourself describe yourself as an activist citizen and part of the resistance.”
Read more: Breitbart

I, for one, am plagued with nightmares of what ‘could have been’ and wake up screaming and then thanking God for the Electoral College.

As for the Unidentified Man.

Well, I think we may have sorted that out.

But if you have different ideas on who this man could be, let us know in the comments.