Are the Leftist protesters REALLY ‘in it to win it’?

You know what would make these protesters really hardcore?

Instead of blocking roads, which a Dodge pickup can just Ram through… how about something a little more fixed.

It can’t just swerve out of the way. 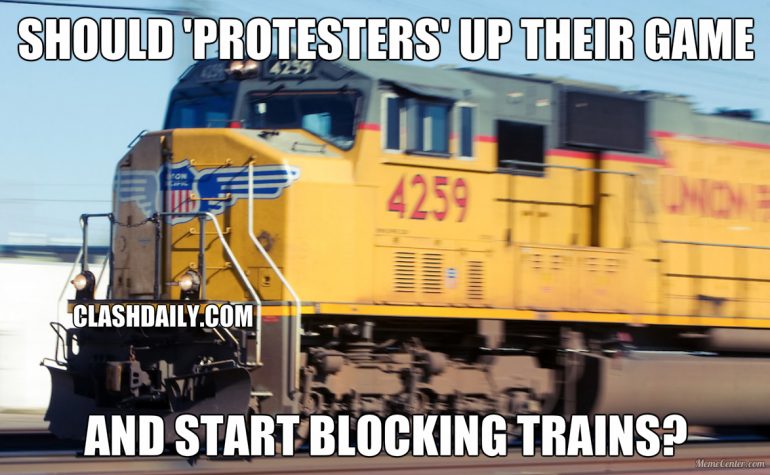 CLASH POLL: Should 'Protesters' Up Their Game And Start Blocking Trains?

If the Leftists did that, I for one would know that they really believed in their cause.

It would be like the extreme protests of self-immolation that sometimes occur in the East. 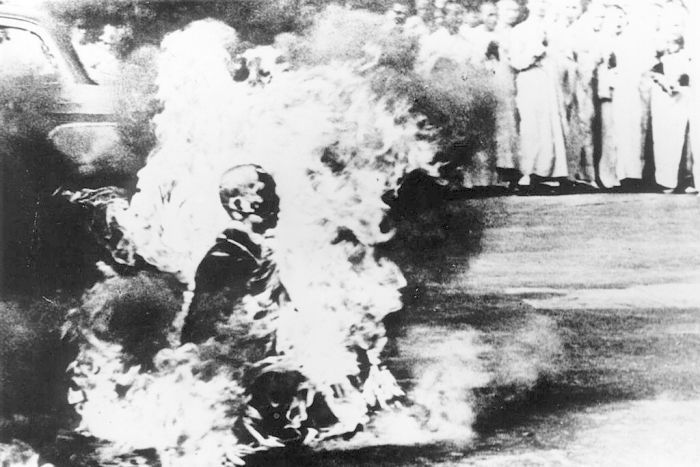 How many world-class photos like this one are not being taken because of the same old tired Berkeley riots? 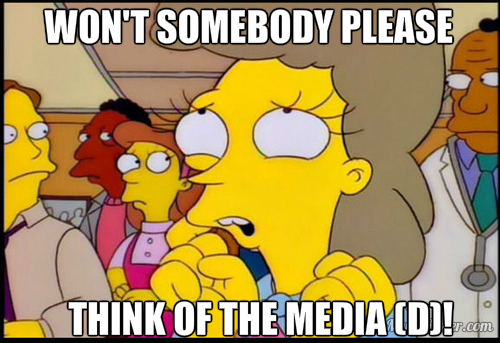 We’ve got all these protesters now complaining about everything:

These protesters really mean it and are absolutely immovable in making their point.

Feminists that take their shirts off because they don’t want women to be objectified — done!

Busloads of protesters (and a couple of private jets) descending upon Washington D.C. to protest the use of fossil fuels/greenhouse gas emissions that contribute to ‘climate change’ — done!

But what happens when an unstoppable force meets an immovable object?

(Before we get angry comments, here’s a video for the Science-minded to get their Geek on.)