Well, at least they’re being HONEST about it…

Really, it’s about time they made it official.

The Democrats that have been running the place have been closet communists for years.

They don’t call it the ‘Left Coast’ for nothing!

The state assembly passed a bill Monday that would repeal a policy that had made being a member of the Communist Party a fireable offense. The legislation was supported along party lines with most Republicans opposing it while Democrats mainly favored the policy.
Read more: Washington Examiner

Now that we are in the midst of the Neo-Red Scare of the new Millennium, to the Democrats, Communists aren’t as frightening as small government conservatives.

Because socialists and communists are cute and cuddly like Bernie. 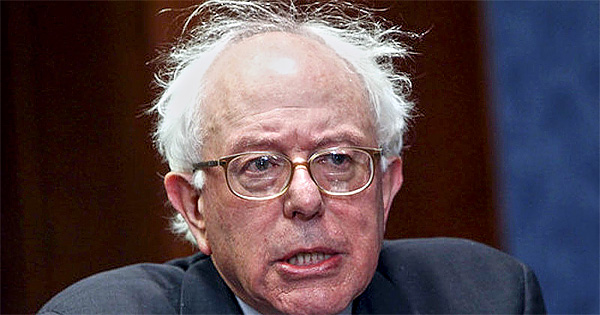 That would be the cuddly democratic socialist.

The Bill still has to pass the California State Senate to be made law, but still…

Look at their elected officials:

Senator Dianne ‘Has Only Ever Worked In Government’ Feinstein

If those are the national representatives, imagine the crap heap they have to dig through to find someone suitable for their state legislature.

It’s been nice knowing you, California.

By the way, are you still looking at seceding from the Union?

‘Cause maybe that’s not such a bad idea after all…