Whatever would we do without them? They’re a veritable clearing-house of leading-edge stupid.

Have you heard of Everyday Feminism?

They’re a site dedicated to telling you everything that you think you know about men, women and relationships is basically wrong.

Even their byline is ‘intersectional feminism for your everyday life’.

They’ve had such helpful titles as…

What Natural Hair Means to These Afro-Latinxs

(And these ones were all on the front page!)

What possible reason could they fail to generate revenue? 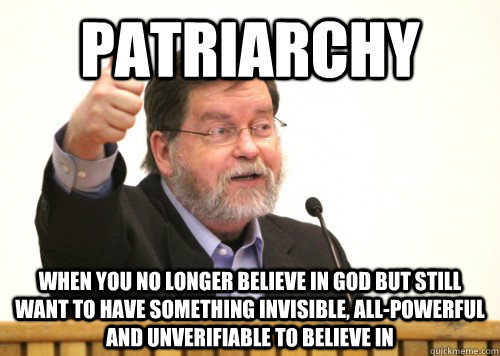 Yeah. We’ll blame that. It couldn’t be that their empty-headed whining just grated on peoples’ nerves, and drove them away.

Their precious website isn’t doing so well in the free market. 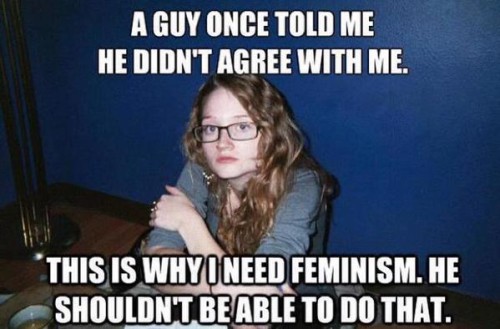 They are looking for people who actually DO things in society that are productive and earn money to support them in something that ISN’T productive, and DOESN’T earn money.

#saveEF for themselves and let the cancerous business die. pic.twitter.com/CD3jGPbokj

But hey… they’re tremendously funny. (Just not on purpose.)

The delicious irony is that we get to report this … on Mothers’ Day. Enjoy them while the last.

And that probably won’t be long.

If it collapses, like it should? They’re going to need a lot of help transitioning back to the real world.

They can start with this: