Translation: If those miserable brats knew what was good for them, they’d be THANKING me!

Poor Michelle. It must be really tough taking those three-month vacations with Billionaires while you and your husband get paid $400k (or more) for a speech about nothing.

That’s a really bad case of 1-percenter butthurt you have there. Here, try this. 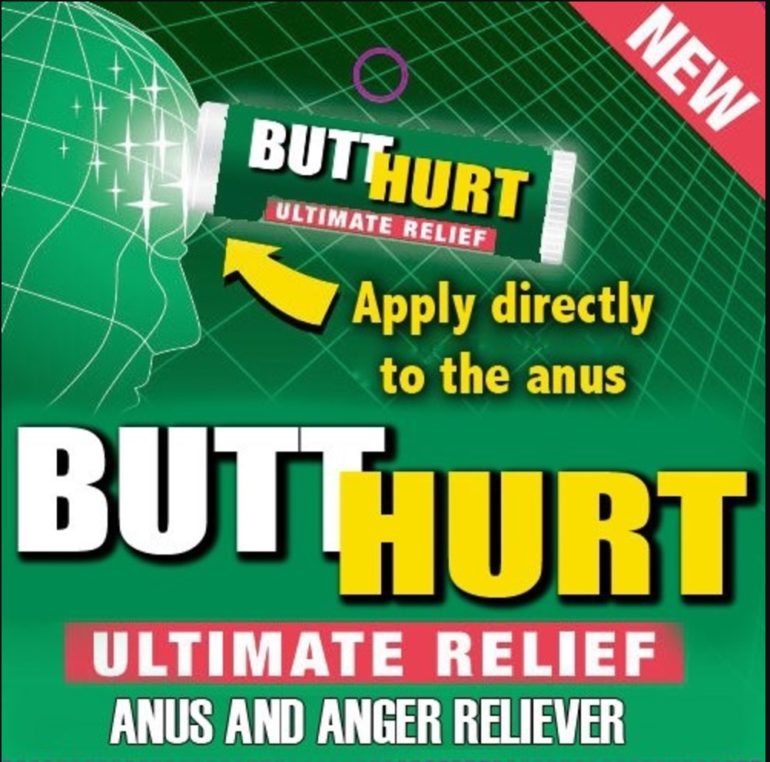 Speaking at the annual summit on childhood obesity hosted by the Partnership for a Healthier America, she also flipped criticism back on those who’ve complained that kids don’t like the healthier food served under the school meal changes implemented during the Obama administration.

“How about we not let kids completely guide everything?” she said. “How about we stop asking kids how they feel about their food? Kids, my kids included, if they could eat pizza and french fries every day with ice cream on top and a soda, they would think they were happy, until they got sick.”

There’s a dude out there calling himself ‘Tiamat the Dragon lady’ for pity’s sake. (You’d probably call him ‘courageous’ not ‘disturbed’.) 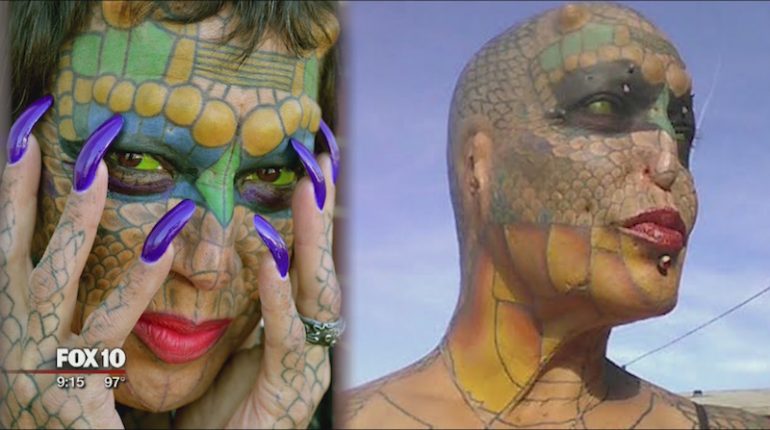 And she’s telling us NOW that feelings don’t dictate reality or health? It’s a little late to hop on THAT train, Michelle.

“That to me is one of the most ridiculous things we talk about in this movement, that the kids aren’t happy,” Obama said. “I’m good if kids are mad at me.”

Ok, so you’re not interested in whether it’s created a black market of salty snacks? Or whether the food was nutritionally balanced?

Or whether there was even enough food on the plate that the kids wouldn’t be experiencing a sugar-crash in mid-afternoon and be unable to concentrate in class?

Nope. The government knows best. Even the ones who weren’t elected to a damn thing.

Students, however, seemed to disagree with these assessments. In 2014, the hashtag #ThanksMichelleObama became popular on Twitter, used by kids across the country who wished to express their displeasure with school meals, accompanied by pictures of “mystery mush,” ambiguous food clumps and “modified” Thanksgiving meals.

Check out the hashtag. It’s LOADS of fun. The (literally) half-cooked e. coli surprise was a particular favorite. You’ll know it when you see it.

Like MOST Obama policies, it had the opposite of the intended effect. Even hungry people stopped eating them.

While critics argued that kids always have complained and will complain about school lunches, the Government Accountability Office found that over one million students stopped buying school lunches after the Obama-era standards were put in place.

You can’t serve kids crap and pretend like it’s chocolate. They saw right through it. 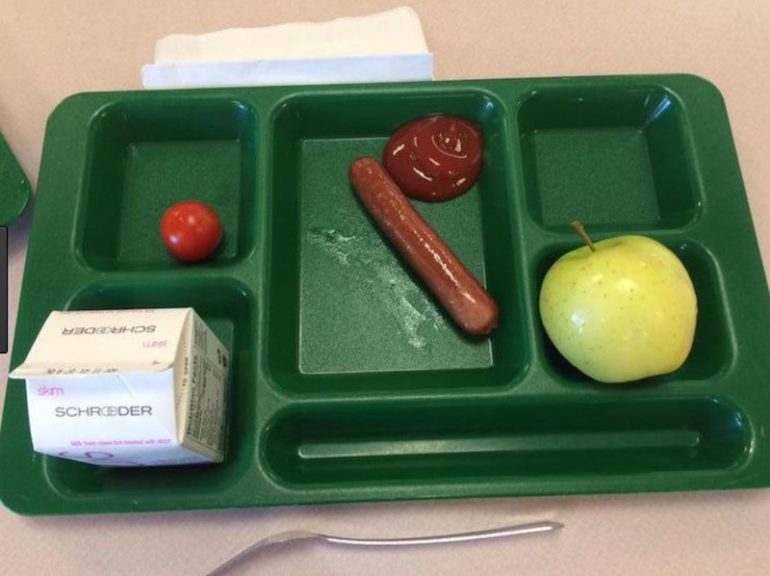 And THAT’S one of the ones where everything can actually be identified.

But the kids won out. They did the same thing the REST of America did with Barry’s policies.

The kids put HER legacy where it belongs. 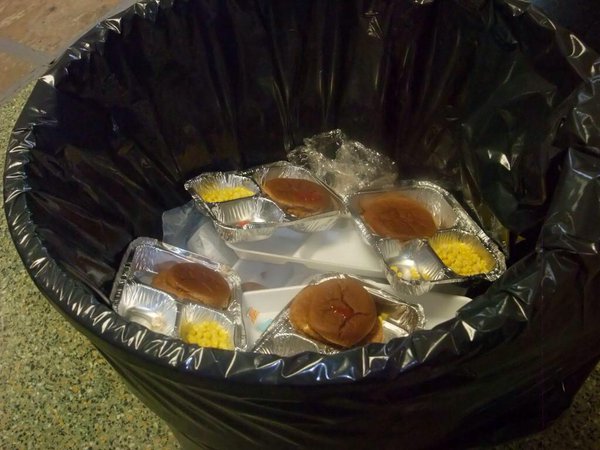