Is he Machiavelli? Or Just Steve Urkel?

We’ve all seen the smoking crater that is Obama’s legacy.

Even his crowning achievement — Obamacare — is already circling the toilet.

Tens of thousands of individual health policy consumers in Iowa could be left with no health insurance options if the last carrier for most of the state stops selling such policies, as it suggested Wednesday.

Medica, a Minnesota-based health insurer, released a statement suggesting it was close to following two larger carriers in deciding not to sell such policies in Iowa for 2018, because of instability in the market. –USA Today

If you don’t like USA today, you could read FORBES or CNN saying the same things.

If that was his crowning achievement, and it sucks so badly, his lesser achievements — including his open-border policy — must be that much worse.

It’s not like we didn’t understand the risks of his policies.

Here’s a fantastic contrast between Reagan’s speech, and Obama’s policies.

So here’s the big question: was the crap sandwich he served us proof of Obama’s incompetence or malevolence? 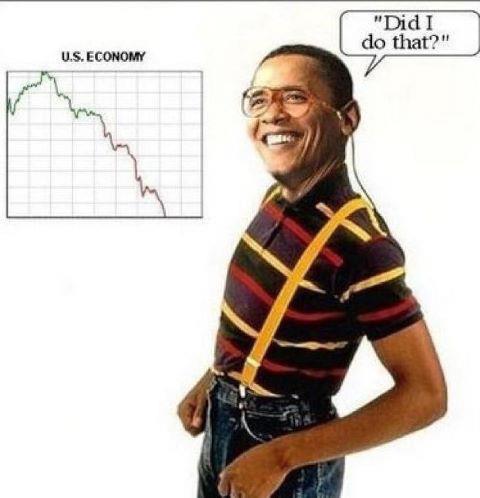 Or is he Machiavelli? 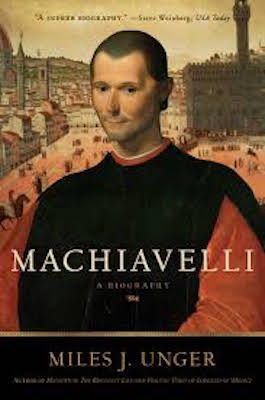 Was the Obama Train Wreck Intentional, or Incompetence?