After two full terms in office, there are really only THREE things that the Obamas managed to succeed at doing.

The Obamas accomplished nothing, you say?

I beg to differ. 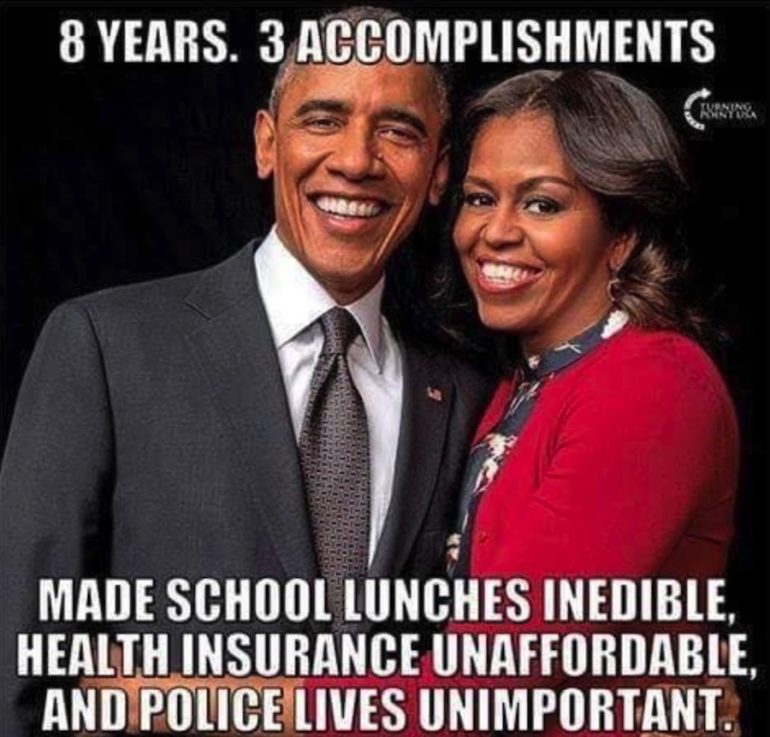 There might have been one more, now that I think about it.

And emboldened ‘rogue agents’ to continue the way he did.

Look at the politicizing of the IRS, DOJ, NSA, etc.

And look at all the leaks that President Trump is dealing with now.

Too bad Barry isn’t a Constitutional Scholar or anything, otherwise, he’d know that there’s a clear succession of power, and it doesn’t include a ‘shadow’ government.

What do you say… are we right or ridiculous on this one? 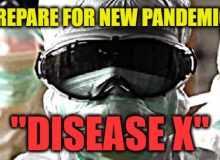 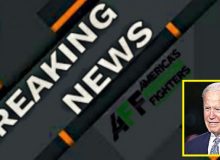