There’s been a horrific attack by an Islamist.

A cowardly act that mostly targeted young women and girls.

And we know exactly how the typical Leftist will react.

Because ClashDaily has found their ‘Emergency Plan’.

These are the 10 Steps that most Leftists follow any time there is a terror attack: 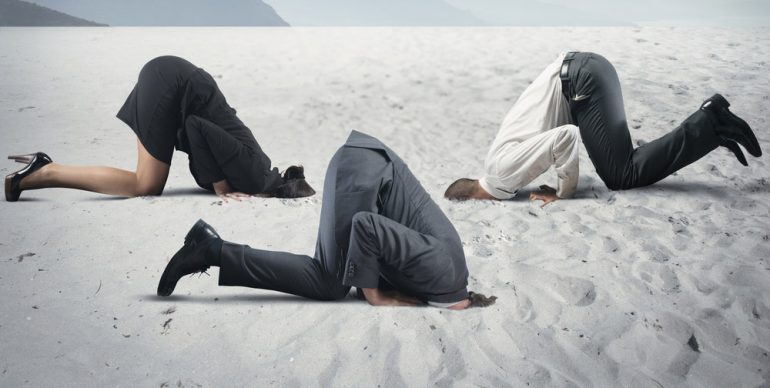 Maybe it’s time that we change the way we do things.

Don’t miss this related ClashDaily article that has the NEW mantra we all need to adopt:

We know that the Leftists won’t change.

Unless you make them read this, but then — they won’t be Leftists anymore: