Maybe we’re looking at this all wrong. Maybe we should be looking for things that DON’T offend college students.

Here’s where it gets difficult…

To University of Michigan students, the interior decor of their historic Michigan Union building is too ‘masculine’ and ‘marginalizes’ minority students.

I’m not making this up.

The building, dubbed by campus officials as “one of the University of Michigan’s most recognizable landmarks,” is set to undergo a massive, $85.2 million renovation project, and as part of that process architects have sought the input and advice of students.

Why do they want the input of the students?

The Michigan Union building is a hub that houses offices for many different student groups and is also the main area for events and student orientation.

The building is slated for major renovations of the interior floorplan, multiple rooms, and the courtyard.

The College Fix reached out to the University of Michigan spokesman, Rick Fitzgerald, about the ‘triggering’ wood paneling.

He responded by email.

…“concern about the paneling is not something that has been brought forward to the university as a concern from students, who have been involved with developing this project for several years and through dozens of meetings. Students certainly have expressed a desire that the renovation assures a welcoming, inviting, and student-oriented building. It is their building.”

“There is a significant presence of wood paneling on the interior of the building and we expect most, if not all of it, will remain after the renovation,” he said.
Read more: The College Fix

Here is the exterior of the Michigan Union building: 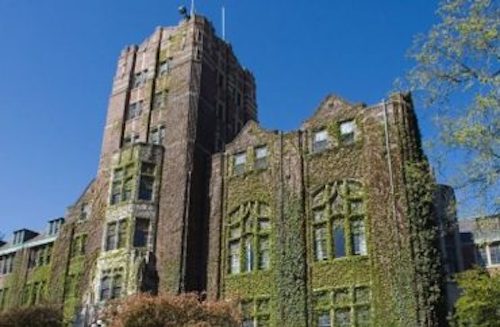 And here is the interior: 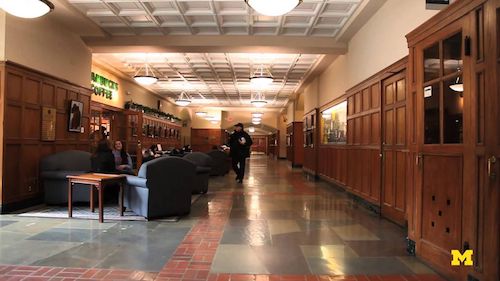 Here is a closeup of the triggering wood paneling: 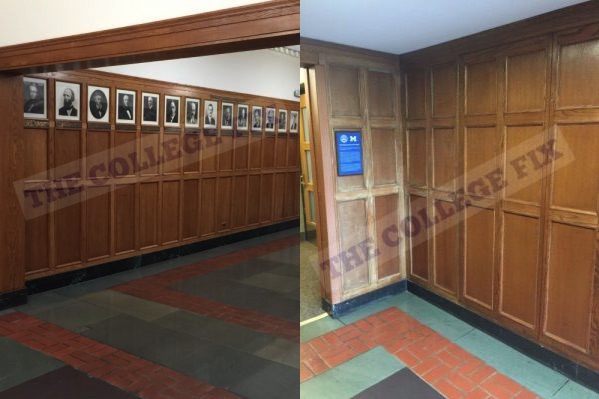 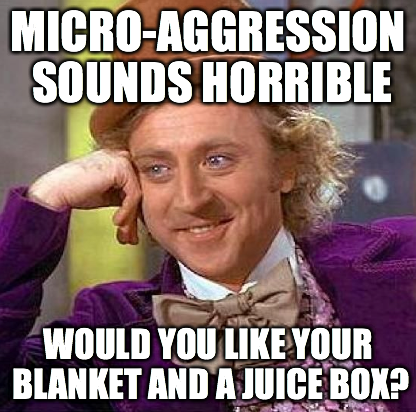 This very building houses a lounge that was featured in The Ann Arbor News as one of the best places on the entire University of Michigan campus to study.

Here is the image that they featured in the article:

And here are the students in front of the offensive paneling.  They’re protesting, but not the paneling — this photo was taken during a sit-in where the students were demanding racial segregation.  Because it’s 2017, and that’s what colleges are doing now, apparently. 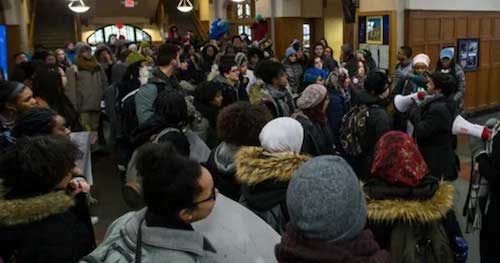 Maybe there are bigger problems at the University of Michigan than the wood paneling.

They could fix things by handing out these books to their students: