Thank you for your service. And that’ll cost extra.

Is there some sort of a contest among airlines personnel to see who can come up with the LEAST positive customer service story?

We have one airline clocking a mother of two with a stroller.

Another one had security drag a bloodied passenger out of his seat because they overbooked it and needed — as it turns out — the seats for their own staff. 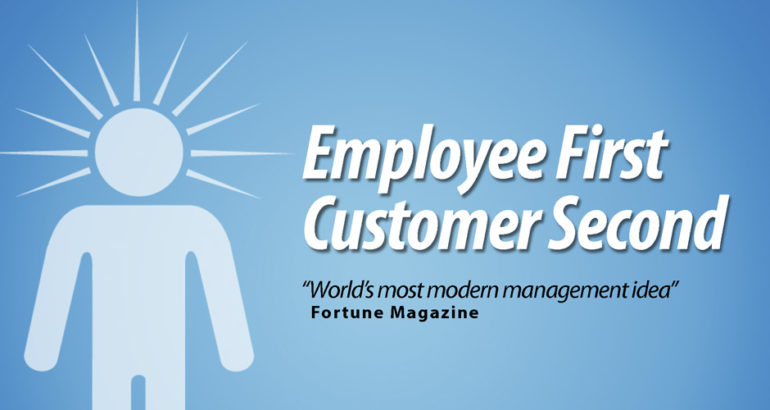 We’ll here’s your latest contestant on that twisted reality show. Notice the ‘on his return from overseas deployment‘ part.

Also, note the CONTENTS of the bag that accounted for the surcharge.

A National Guardsman was hit with a hefty charge for an overweight bag fee on his return flight from an overseas deployment.
First Lieutenant John Rader had to pay $200 to get his military-issued duffel bag on a United Airlines flight out of El Paso, Texas on Monday, on his way home from serving 21 months in Afghanistan, according to Fox 7.
United’s policy is that active military personnel can travel with up to five bags for free, but each bag must be 70 pounds or lighter.
Some of the things that led to the bags heavy weight included Kevlar, two helmets and boots, all gear necessary for his extended deployment overseas.
‘I was told point blank that I’d have to pay $200 for the overage or find another bag to siphon stuff off with,’ Rader said.
‘Well, I didn’t have another bag so I was caught in a bind.’
The soldier paid the fee, but he wasn’t happy about it. He said another service member traveling with him also had to pay the fee. — DailyMail

The airline’s business twitter handle is @United if you have anything you want to say to them.

They take more notice if you can get a hashtag trending.

The comments — and UA’s twitter feed — are open for your comments.

Be sure and include the link this story when you vent so anyone who doesn’t know about this miserable policy can be adequately informed.

They’ve been shamed into considering a refund, but as the story itself said, there was more than one person hit with this charge on that single flight. How many others are there?