PRO TIP: When you’re out in public, always be aware that smartphones are everywhere and if you behave badly, it WILL be recorded.

When things don’t go right at work, your first instinct is to trash the place, right?

That would be utterly ridiculous. 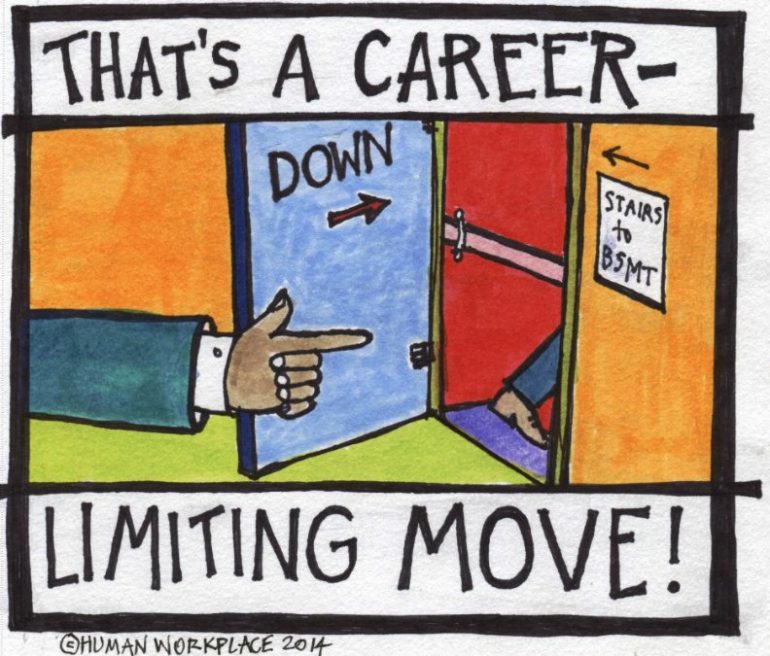 Though, with all due respect for those in the Fast Food Service Industry, I’m not so sure where you go downhill from McDonald’s.

Somebody should’ve told THIS teen that a tantrum is an inappropriate response to disappointment.

This teen got really upset that his cheque wasn’t ready for him, so he proceeds to give in to his rage, cause a scene by having a tantrum and destroying his soon-to-be-former place of employment.

What is that guy going to put on his resumé?

Does he expect his manager to give him a good recommendation?

As a culture, we’ve coddled kids, given them participation trophies, and colleges are now sheltering them from opposing ideas that might make them uncomfortable.

Race-baiting has become the norm, where many now believe every slight — intentional or not — is a ‘microaggression’ and the result of ‘white privilege’.

Liberals for years have attempted to ‘turn the tide’ of discrimination by enforcing quotas of minorities and preferential hiring practices that just flips who is discriminated against, rather than the ‘color-blind’ model of merit-based hiring.

What this does is create an entitlement attitude and doesn’t promote work ethic or proper behavior.

Patriots, we need to fix this.

Here’s one giant step in the right direction: