Is this bro right or ridiculous?

You might remember former punk-rocker Gavin McInnes as one the Conservative speaker that was pepper sprayed as he was entering to speak at New York University.

This was the same event that had a Professor freaking out on camera.

Well, McInnes is fighting back against the Leftist propaganda — sometimes literally.

His new problem is the ‘cool-ification’ of the Hijab.

McInnes, like many others on the Right, says that the hijab is a symbol of oppression and backs it up with photos of the protests in Iran in 1979 by thousands of women protesting the forced wearing of the hijab.

So very unlike what’s happening in 2017.

There are some European countries (backed by the UN) trying to push the hijab on every woman.

And some Leftists agree.

The protest by women in Iran was very different from the one we had here that was headed up by pro-Sharia activist Linda Sarsour.

100,000 women protested the hijab being forced upon them. 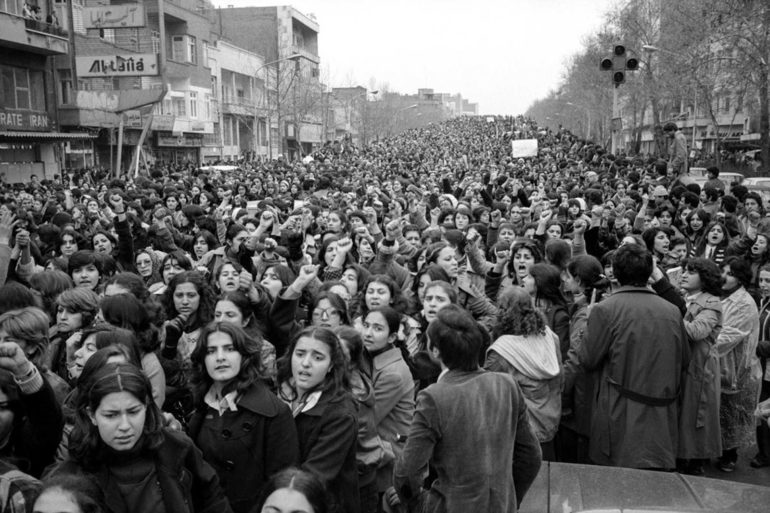 And you see the nonsense that Gavin shows.

Hijabs are still a symbol of oppression because of the reasoning behind them.

They are worn because a woman is viewed as a temptress in Islam. It is her fault if a man cannot control his sexual response to seeing her femininity.

It is the absolute antithesis of the Leftist ‘slut walks’ and shrieking about ‘rape culture’.

She is viewed as less than a full person.

A woman on a skateboard and some rap songs are not going to change that.

Just look at the anti-woman laws in Saudi Arabia.

Women have to have a male guardian with them, cannot drive cars, can’t open a bank account, their testimony only counts as half that of a man’s, they can’t make medical decisions without a male relative, and there’s even gender segregation.

Bringing Sharia to the West would just make it look more like Saudi Arabia. 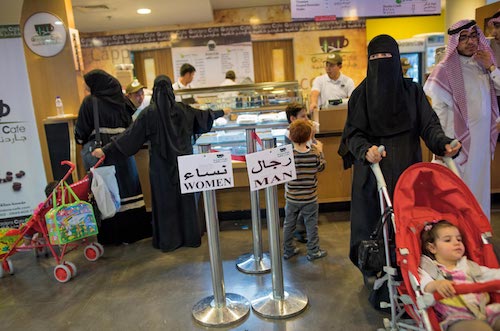 Is that the goal?

Where would the feminists be then?