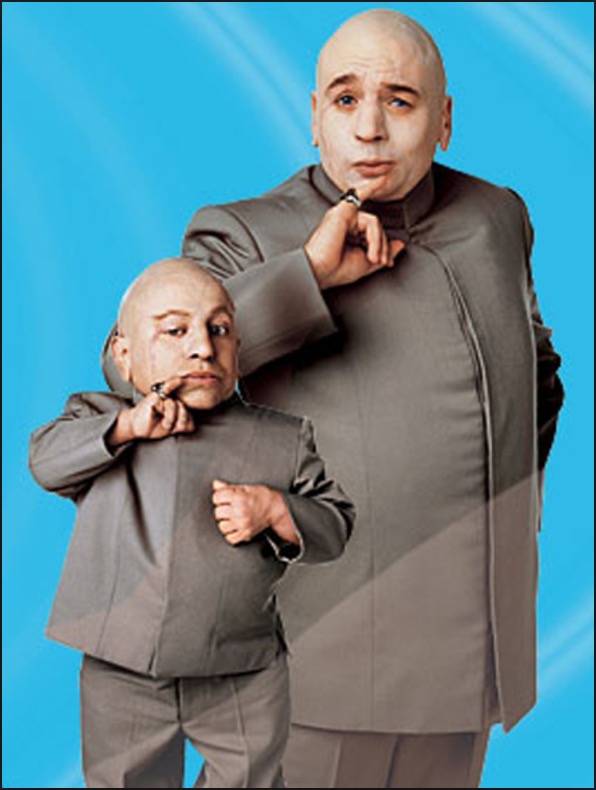 Having watched his political legacy turn to ashes under Trump, Obama is coaching his ideological copy-cat.

Look how they love each other! 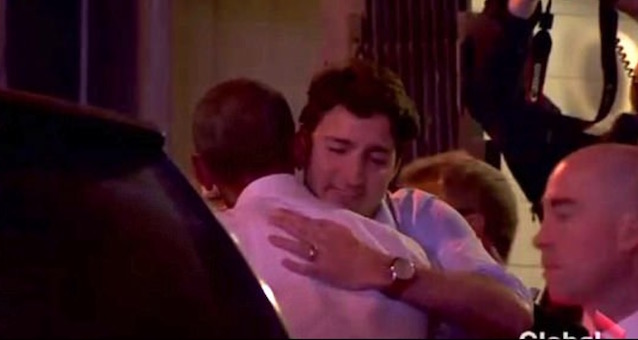 The selfie-snapping, hopey-changey, open door, ‘global citizen’, Commie-loving Canadian mini-me. The one who puts the ‘mental’ in Environmental. 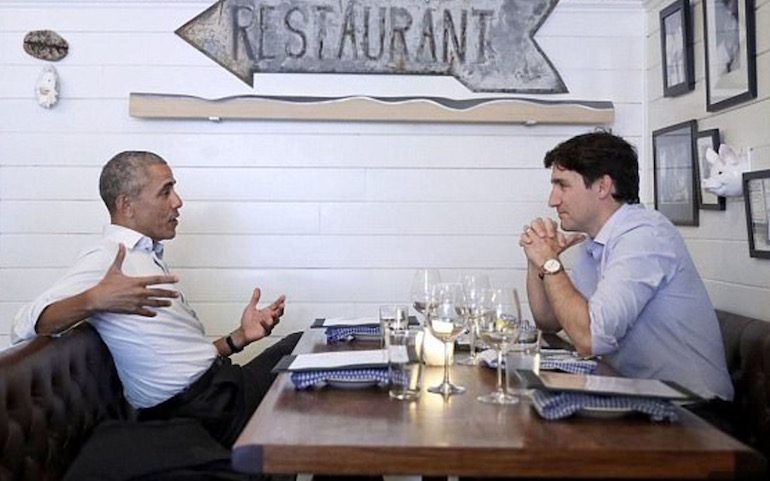 You might remember him from that embarrassing hashtag #trudeaueulogies. When all of twitter laughed at him for how he heaped praise on Fidel Castro.

“It is with deep sorrow that I learned today of the death of Cuba’s longest serving President.

“Fidel Castro was a larger than life leader who served his people for almost half a century. A legendary revolutionary and orator, Mr. Castro made significant improvements to the education and healthcare of his island nation.

“While a controversial figure, both Mr. Castro’s supporters and detractors recognized his tremendous dedication and love for the Cuban people who had a deep and lasting affection for “el Comandante”.

“I know my father was very proud to call him a friend and I had the opportunity to meet Fidel when my father passed away. It was also a real honour to meet his three sons and his brother President Raúl Castro during my recent visit to Cuba.

“On behalf of all Canadians, Sophie and I offer our deepest condolences to the family, friends and many, many supporters of Mr. Castro. We join the people of Cuba today in mourning the loss of this remarkable leader.” — Source

After Trump deep-sixed his Environmental fantasy in Paris, what better person for him to commiserate with than Justin Trudeau?

You have to wonder, though. How long did they sit looking at each other like this waiting for the other guy to pay the bill?

Obviously, NEITHER of them have read this book: