Rush made a lot of waves when he said he wanted to see Obama fail. It was called ‘racist’ and unpatriotic.

The press was outraged at him. But Limbaugh’s rationale was pretty simple.

If Obama succeeded in implementing HALF of the promises he hoped to implement, it would have a serious negative impact on many of the things that made America both great and free.

So to cheer Obama’s success would be tantamount to cheering America’s failure.

Pence said so himself in an interview:

Come on, Rick. Nice try. I know what Rush Limbaugh meant. … Everyone like me, Rush Limbaugh and others who believe in limited government, who believes in conservative values, wants the policies that this administration is bringing forward, higher taxes, massive increase in government spending, a huge increase in the role of government, in our daily lives, departure from traditional values. You bet, we want those policies to fail. Because, Rick, we know big government, increases in debt, the micromanagement of the economy out of Washington, DC is a policy that will fail.

But now Trump has come along, and the game has changed. Suddenly it’s ‘Patriotic’ to oppose the President and to hold him in contempt.

They will oppose EVERY policy. Every appointment. Even executive orders that would have been perfectly lawful under ANY other President are being struck down because they despise Trump. 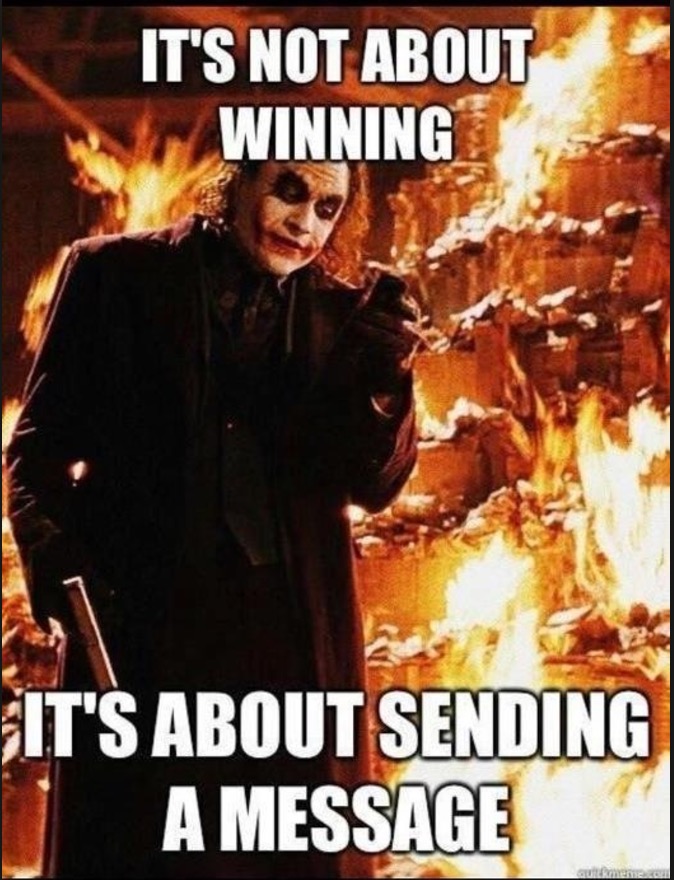 They don’t really care about America at all. Want proof?
You know the Paris Accord that the REST of the world is upset about? The one Obama signed (unilaterally, without Congressional approval!) Of COURSE the rest of the world loved it. 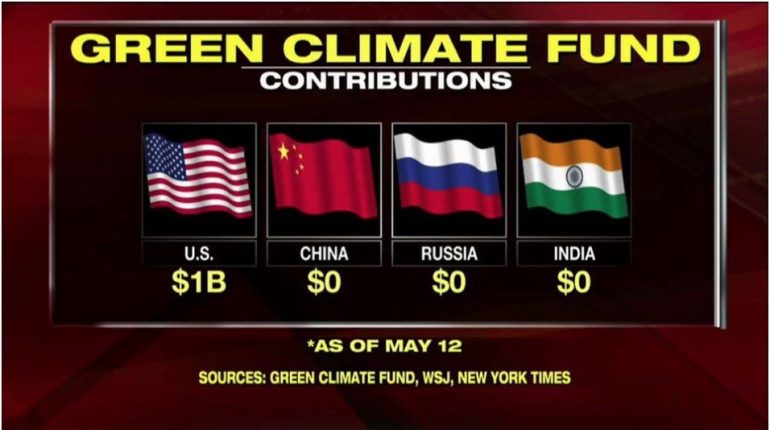 They all stood to collect YOUR taxpayer money, without having to actually give up anything. Why SHOULD they object to that?

Their allegiances are globalist, not American. They love the ‘Progressive’ agenda and don’t actually Want to see Trump #MAGA.

And if that means that some people in ‘flyover country’ have to suffer so that they can tell the world how morally superior they are, that’s a price Leftists are willing to pay.

What else would motivate the Press to browbeat Trump despite any lack of real evidence against him? Or Michael Moore launching ‘Trumpileaks’ They spew hate, the likes of which Eric Trump has never seen:

I’ve never seen hatred like this. I mean, to me, they’re not even people.’

…It’s so, so sad. I mean morality is just gone, morals have just gone out the window. We deserve so much better than this as a country.’

…’There’s no leadership there and so what do they do? They become obstructionists,’ Eric went on to say about the Democratic party.
‘They have no message of their own, they have no solid candidates, they lost an election they should have won because they spent seven times the amount of money my father spent.
‘They have no message so what do they try and do? They try to obstruct a great man, they try to obstruct his family, they come after us viciously and it’s truly, truly horrible.’ —DailyMail

Do you agree? Or have we got it wrong?

Do YOU Believe Libs Would Rather See America FAIL Than Trump Succeed?